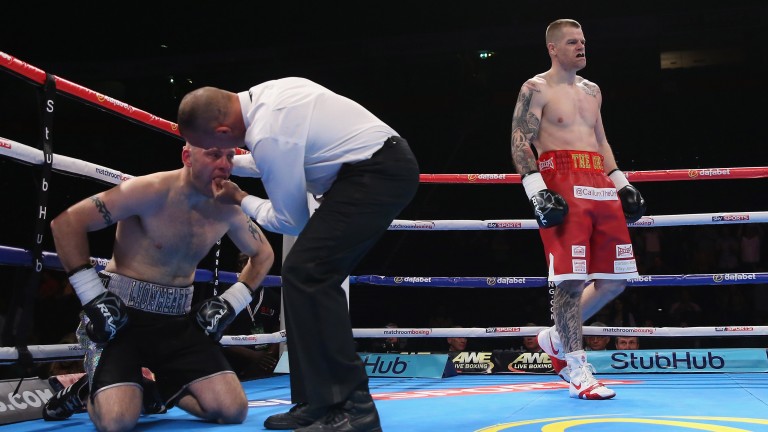 Bookies are finding it hard to split Frank Buglioni and Callum Johnson for the British light-heavyweight title.

Johnson won gold at the 2010 Commonwealth Games but despite turning pro later that year his career has never really taken off.

His trainer Joe Gallagher says it is "now or never" and while Buglioni is surely the safer bet, Johnson could rise to the occasion.

Champion Buglioni showed grit and determination to win the title, stopping Hosea Burton in the 12th round when he looked to be on his way to a defeat on the scorecards, but Johnson is better than either of the challengers he has faced since and has the potential to go a long way.

Johnson showed his power with a spectacular knockout of Willbeforce Shihepo in his last fight and has the ability to rip the belt from Buglioni with another stoppage.

Betting markets showing a lack of respect towards Joseph Parker

Lewis Ritson has been smashing his way through the lightweight division and he is a huge favourite to retain his British lightweight belt against former champ Scott Cardle.

Ritson has stopped his last five opponents, including Joe Murray inside one round and Robbie Barrett, who beat Cardle on points last year. He is just 1-3 to win by KO.