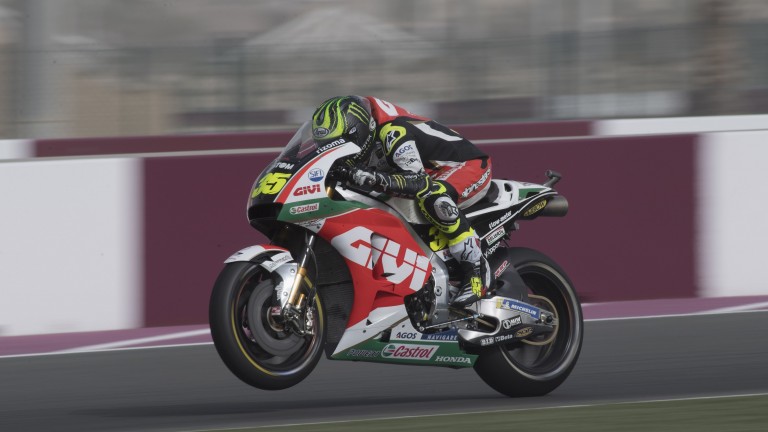 Marc Marquez is a short price to take pole position for the Argentinian Grand Prix for the fifth year in a row, and after the Honda rider blitzed the field in second practice it is hard to argue with that.

Marquez has started from pole every year the Termas de Rio Hondo has hosted the race, winning twice and crashing twice.

But Honda looks the machinery to have in Argentina with Tito Rabat's Ducati the only non-Honda to get within a second of Marquez's practice time.

The satellite Honda rider made a fine start to the season, starting and finishing fourth in Qatar and he ended both of Friday's practices second fastest.

After an impressive 2016 Crutchlow proved a bit disappointing last season, but he took his sole podium finish of the campaign in Argentina and could be set for another strong weekend.