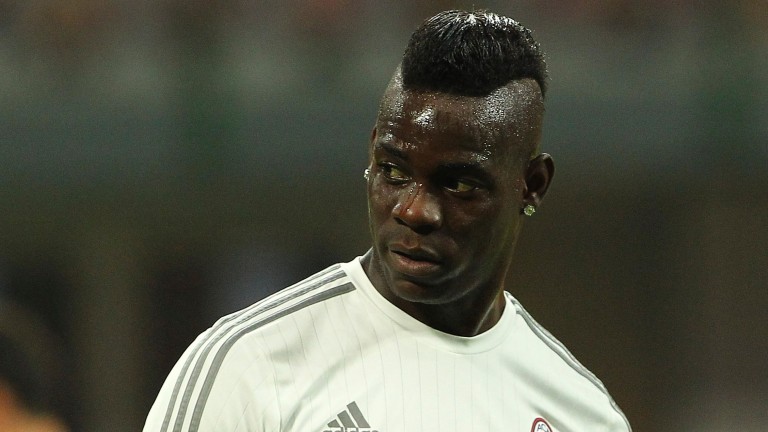 No team in France’s Ligue 1 are currently odds-on for relegation with only seven points covering tenth-placed Angers from rock-bottom Lorient.

Two of those involved in a scrap that looks likely to go right down to the wire – Caen and Dijon – meet at Stade Michel d’Ornano and the hosts can collect maximum points.

Caen, seventh last season, have fallen substantially on that form and come into the game following a 4-2 loss at Lille which pushed them into the relegation zone.

However, all four of their victories have come at home and that includes a deserved 1-0 success over leaders Nice.

On that occasion last month Caen limited a Nice team featuring Mario Balotelli to just one effort on target and their shot statistics in general suggest they will escape this dogfight.

The same cannot be said for Dijon, who are clearly not in mustard form, after winning one match in eight and that was against basement boys Lorient.

Dijon grabbed a point against Monaco in a 1-1 draw on Tuesday but it was the 12th time in 15 Ligue 1 matches that the opposition had managed more shots.

Dijon are playing in fairly unique surroundings at home with Stade Gaston Gerard resembling something akin to a building site and that seems to be unsettling visiting sides.

Dijon face a totally different test on their travels and have collected only two points from a possible 21 on the road.