Betting tips for the second round of the Wyndham Championship 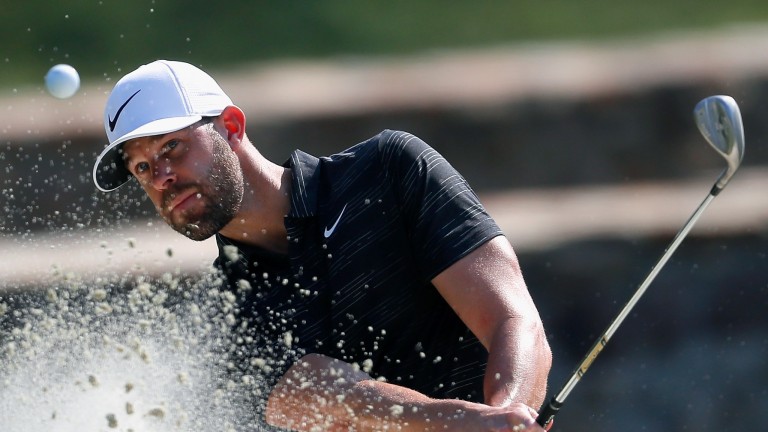 Kevin Tway has the game to make his presence felt in the Phoenix Open
Getty Images
1 of 1
By Ian Wilkerson UPDATED 4:08PM, AUG 17 2018

Rafa Cabrera-Bello claimed a top-ten finish in last week's US PGA Championship, but he may not represent great value in his second-round threeball at the Wyndham Championship (6.30pm BST).

The Spaniard has moved to 28th in the world rankings, but this tournament in North Carolina is his seventh in nine weeks and it is possible that fatigue could take its toll as he starts his second round nine shots behind overnight leader Brandt Snedeker.

Cabrera-Bello was 17th at the WGC Bridgestone Invitational two weeks ago but he was not in great form before that showing at Firestone, having finished a disappointing 74th at the Open and previously missed the cut in France, Ireland and Scotland.

He can blow hot and cold and it is worth taking a chance that his second-round effort will be eclipsed by playing partner Kevin Tway, who carded an opening three-under-par 67.

Tway made a solid recovery in the second half of his round on Thursday, carding four successive birdies as he found form with his putter.

He has missed the cut on both of his visits to the Wyndham but he has climbed 53 places in the world rankings after top-ten finishes at the Byron Nelson, Fort Worth Invitational and the Travelers Championship.

He would also have made a much stronger challenge in his last strokeplay event at the Canadian Open had it not been for a final-round 76 that scuppered his chances after he had taken a one-shot lead into Sunday.

That was one of just two rounds in which he has scored more than 71 in his last 17 efforts and his game looks to be in a good place.

It would be a surprise if Sam Ryder can make much of a challenge after a disappointing 72 that left him well down the field.

He struggled with his flatstick on his course debut and while Ryder was second at the John Deere Classic and seventh at the Barbasol when the game's elite were contesting the Open at Carnoustie, he has plenty of work to do.