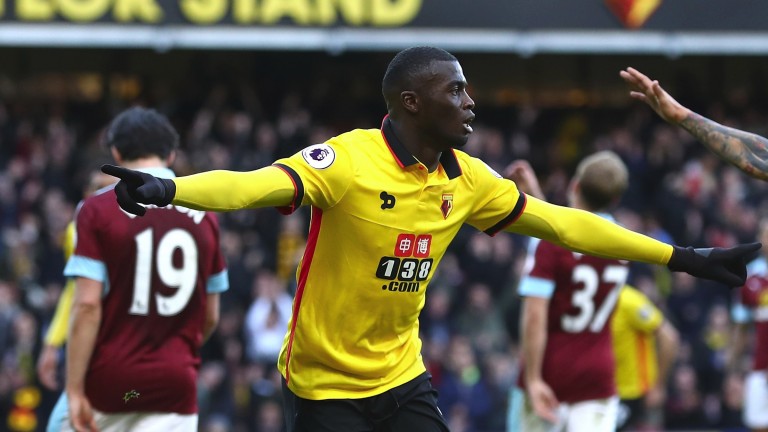 Watford are unbeaten in four Premier League games and are not without hope of avoiding defeat at Old Trafford.

Manchester United brushed aside Leicester with a three-goal burst in ten minutes either side of half-time but struggled in their last home game, drawing 0-0 with Hull.

They lost 3-1 to Watford at Vicarage Road and are facing another tough match against Walter Mazzarri’s men, who are a threat up front with a rejuvenated Troy Deeney linking up with exciting loan signing M’Baye Niang.

Watford Nordin Amrabat (ankle) is back in training but lacks match fitness. Christian Kabasele and Juan Zuniga are fully fit after minor injuries. Roberto Pereyra (knee) is out long-term and Costel Pantilimon is still injured.