Busy Spurs may not sparkle in defeating defiant West Brom 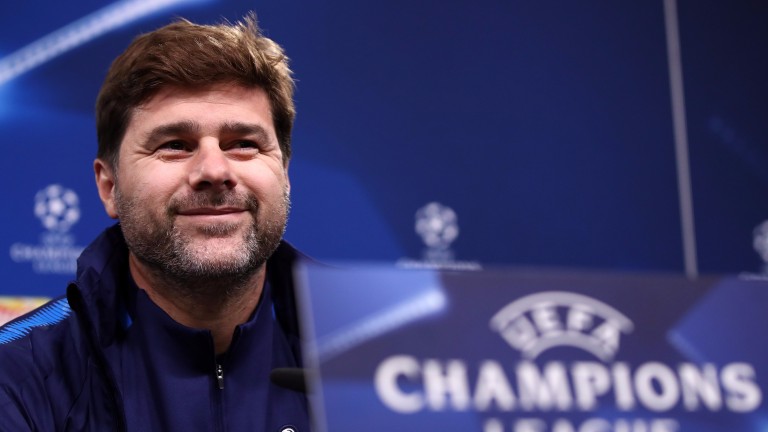 Tottenham have had some scratchy home wins – posting 1-0 successes over Barnsley, Bournemouth and Crystal Palace – and might not be at their free-flowing best against West Brom.

Mauricio Pochettino selected a strong team to face Borussia Dortmund and watched them clinch top spot in Champions League Group H with a 2-1 win. But Spurs may not be fully recovered from their trip to Germany and are likely to face stiff resistance from a West Brom side keen to impress caretaker-manager Gary Megson.

Spurs should win but it might not be pretty.

Key stat
Five of West Brom's six away Premier League games this season have featured no more than two goals.