Lincoln's direct approach can pay off against Bury 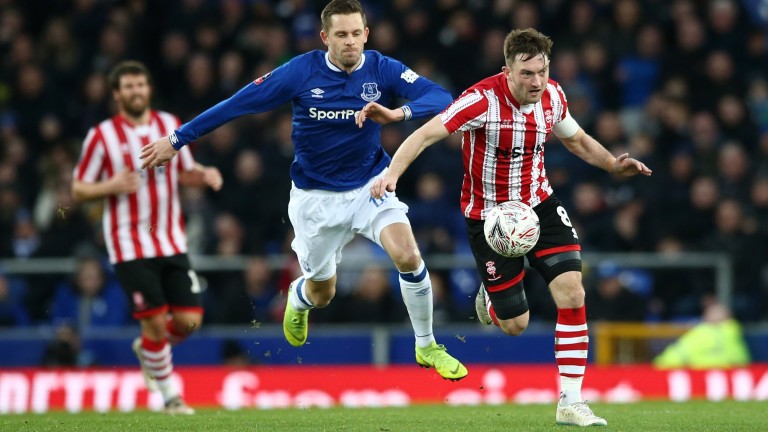 Lincoln have led the Sky Bet League Two standings for much of the season and they can take another huge step towards promotion by beating second-placed Bury at Gigg Lane.

The markets lean towards Bury - the division's highest scorers - who were 5-2 winners at home to Sky Bet League One side Oxford in the quarter-finals of the EFL Trophy on Tuesday.

Scoring goals is an obvious strength for Bury with winger Jay O'Shea and striker Nicky Maynard bagging 11 each in the league campaign.

But their defending can be loose, as was the case when they won 4-3 at home to MK Dons a fortnight ago.

On that occasion Bury recovered from a 3-1 deficit with three goals inside the final 25 minutes. But if they find themselves chasing the game against Lincoln it is likely to be a different outcome.

Lincoln are top because they are the most consistent team with the fewest weakness.

Their direct style of play isn't everyone's cup of tea but it has proved effective in recent years with the Imps climbing from the bottom half of the National League to the top of League Two in less than three years.

Their ambition is undiminished and manager Danny Cowley has bolstered his squad this week with loan deals for Ipswich winger Jordan Roberts and Peterborough midfielder Mark O'Hara.

Lincoln look like a club determined not to leave anything to chance.

They will have prepared meticulously for Bury and look decent value at odds-against with the draw no bet.

Bet on this match soccerbase.com

Team news
Bury
Scott Wharton goes straight into the squad after signing on loan from Blackburn.

Lincoln
Bruno Andrade completes a three-game ban but Jordan Roberts and Mark O'Hara could feature after signing on loan from Ipswich and Peterborough. Lee Frecklington (groin) and Josh Vickers (thigh) are doubts.

Key stat
Lincoln have lost one of their last 12 league games.