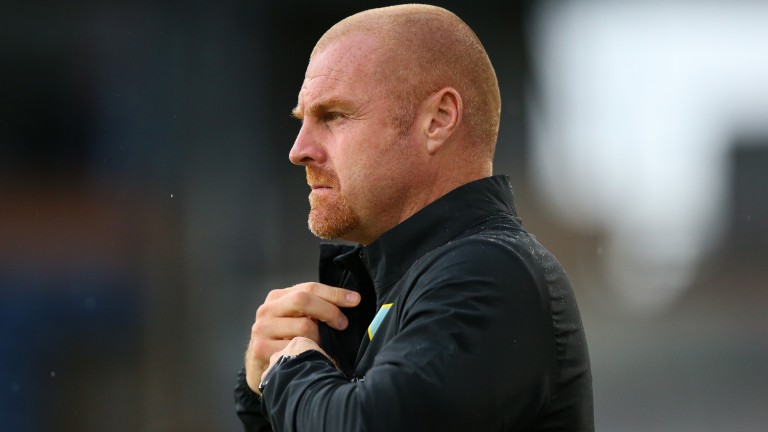 Burnley
Dwight McNeil and Robbie Brady are expected to return after missing the trip to Leeds, but the match may come too soon for Matej Vydra, Jack Cork and Johann Berg Gudmundsson.

Burnley are back doing what they do best under the guidance of Sean Dyche and the Clarets can claim three massive points in the relegation dogfight to heap more misery on Sheffield United at Turf Moor.

However, those frustrations highlight how far the Clarets have come in recent weeks and a reproduction of their latest performance in Yorkshire, where they registered 14 shots to the home side's 11, should be enough to see off the blunt Blades.

Burnley picked up only one point from their opening six Premier League fixtures but their tough loss at Leeds was just their second defeat in their subsequent eight league encounters.

Their other reverse in that period came against Manchester City at the Etihad and Burnley’s upturn in form has seen them claim wins over Crystal Palace, Arsenal and Wolves and pinch points against Everton and Aston Villa.

Their performances have improved as their injuries have cleared up and since Ben Mee’s return last month they have kept four clean sheets in just eight matches – they also conceded exactly once in three of those outings.

A different test is in store against Sheffield United, who are in desperate need of points having avoided defeat in only two of their opening 15 games.

But the winless Blades, who have scored just eight league goals this term, are unlikely to get much joy from a battle-hardened Burnley defence and the Clarets’ extra quality in the final third may prove the decisive factor.

Sheffield United have won only one of their last 17 Premier League away games.