Burnley v Fulham predictions: Cottagers can sink the Clarets on their own turf 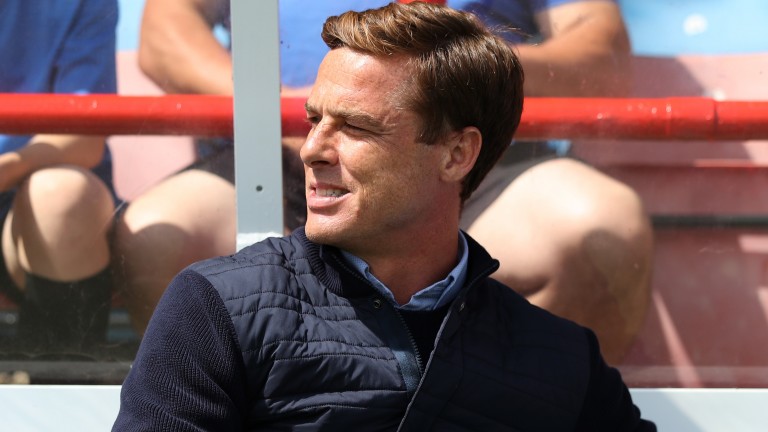 Free football tips, best bets and analysis for the Premier League clash between Burnley and Fulham on Wednesday night.

Burnley
Ben Mee, injured at Palace, is out. Erik Pieters and Chris Wood are doubts. Charlie Taylor could return.

Fulham
Tom Cairney is still sidelined while Aleksandr Mitrovic is out with Covid.

A mid-February, Wednesday night match between relegation scrappers Burnley and Fulham doesn't sound like a must-watch, yet if these two can replicate their weekend efforts it could be a real goody.

You'd have got long odds when the fixtures were announced of these two clashing at Turf Moor following wins, never mind away wins to nil, but that's where we are.

They have only ten wins between them this term but the last two were secured at the weekend, when Burnley romped to a magnificent 3-0 success at Crystal Palace 24 hours before Fulham played Everton off the park at Goodison, registering a 2-0 success.

It means there are eight points between these two clubs and Fulham looks good value to narrow that gap to five by the final whistle.

The Cottagers, maybe belatedly, seem to be getting it right in terms of personnel, tactics and approach.

The spine of the side has evolved into a very decent unit with Joachim Andersen and Tosin Adarabioyo behind the workaholic and unsung Harrison Reed and Mario Lemina. It's a quartet who have been assembled only three times this season, the last two of which – against West Ham last week and Everton on Sunday – produced thoroughly deserved clean sheets.

So they can match Burnley in key areas and that's critical if you want to compete with Sean Dyche's Clarets, something Palace abjectly failed to do on Saturday.

The flashes of genius are going to come from the stepover king, Ademola Lookman, while the one thing Fulham have missed all season is a central striker to rely on. Is Josh Maja the man? He's not built like Aleksandr Mitrovic but two goals on his first start suggest the ex-Sunderland frontman could be the real deal, which was being said of him before his ill-fated move to Bordeaux a couple of years back.

It's taken Parker an eternity to get a tune out of his side but there is belated hope.

Burnley are minus the excellent Ben Mee who was pole-axed at Selhurst Park, rather like Palace themselves in a match which told us more about the Eagles than the Clarets.

Still, you can only beat what's in front of you and Burnley did that well and they scored three goals in a match for the second time in less than a month.

The bookmakers can hardly separate these two and the draw price is short – Fulham have drawn eight of their last 12. But they've also won more points on their travels and can nick a much-needed win.

Burnley have failed to score in seven of their last 14 home matches in all competitions.