Turf Moor stalemate on the cards 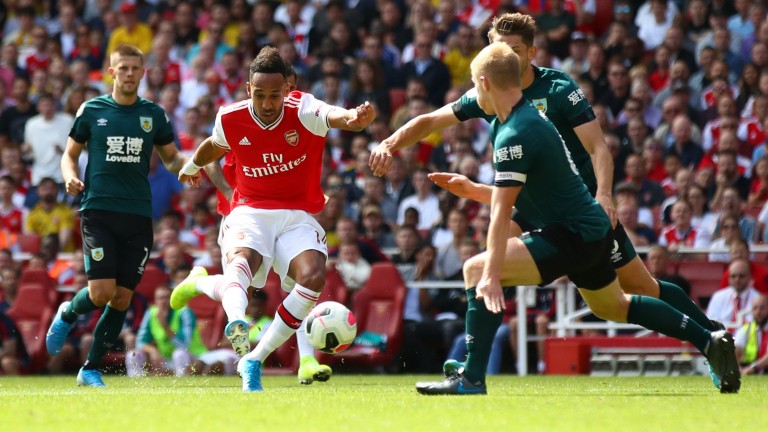 Mikel Arteta describes Turf Moor rather euphemistically as “one of the most English grounds” but there’s nothing coded about Arsenal’s love for games against Burnley.

Arsenal have won their last ten league games against the Clarets, and 11 in all competitions stretching back to March 2010.

Burnley have not led for a single minute in the last 11 meetings and they last beat the Gunners in a top-flight encounter in 1974.

None of those stats need any deciphering and are something of a surprise given that Arsenal, certainly of late, have not looked ideally equipped to cope with Burnley’s no-nonsense style.

By “most English” Arteta means no-nonsense and the Spaniard knows he and his team are going to have to be up for a right old scrap if they are to extend that incredible record.

Burnley must feel they can at the very least avoid defeat, and a fourth straight league draw for the Gunners looks the best bet.

They already were stalemate kings before Arteta took the reins and have now had 12 draws in 24 matches. They have won only six times all season and while they have clearly improved since Unai Emery left, they remain a mid-table side who are above Burnley on goal difference alone.

And their away form doesn’t suggest a bet on the visitors. Only Norwich have won fewer road trips than Arsenal.

The Gunners won 2-1 at Bournemouth in the FA Cup on Monday and are unbeaten in six outings in all competitions.

They can also welcome back David Luiz and Pierre-Emerick Aubameyang from bans. Luiz should help given how poor the Gunners' defence has been. Newcomer Pablo Mari has been signed to address those frailties and may be involved.

Burnley will like the look of Arsenal’s defence and will be keen to put in crosses and win set-pieces in dangerous areas.

They have emerged from a poor run with back-to-back triumphs over Leicester and Manchester United, a measure of just how difficult it is to write them off.

Goals look likely because both teams are flawed at the back. Both teams have scored in 17 of Arsenal’s 24 matches and each side’s matches yield an average of 2.75 goals.

Arsenal have won 11 matches in a row against Burnley.