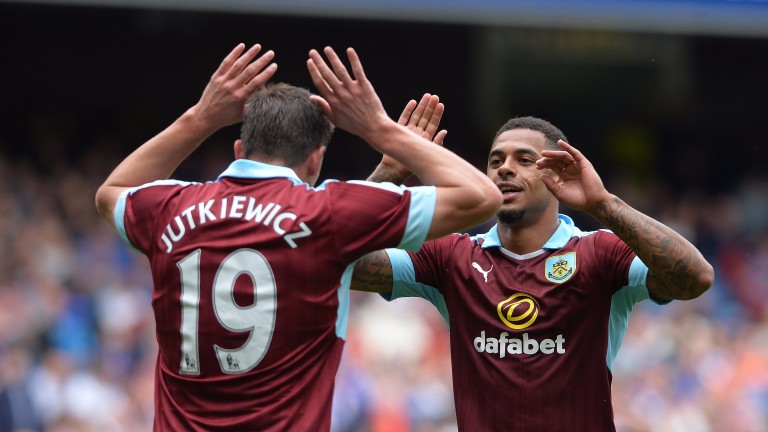 Burnley have earned 22 points at home this season – only four teams have done better – and another win is likely when they face mid-table Southampton at Turf Moor.

Cup commitments have impacted negatively on Saints’ season and Claude Puel’s side are probably better than their league position of tenth suggests.

They beat Liverpool 1-0 in the EFL Cup semi-final first leg on Tuesday but fatigue may be a factor against Burnley, who can take advantage.

Team news
Burnley
Scott Arfield and Johann Gudmundsson (both hamstring) are out, but George Boyd and Jon Flanagan are available after minor injuries.

Southampton
Steven Davis (knock) faces a fitness test and Jose Fonte will not be considered as he pushes for a move away from the club.