Burnley are a nice price to nail the Hammers 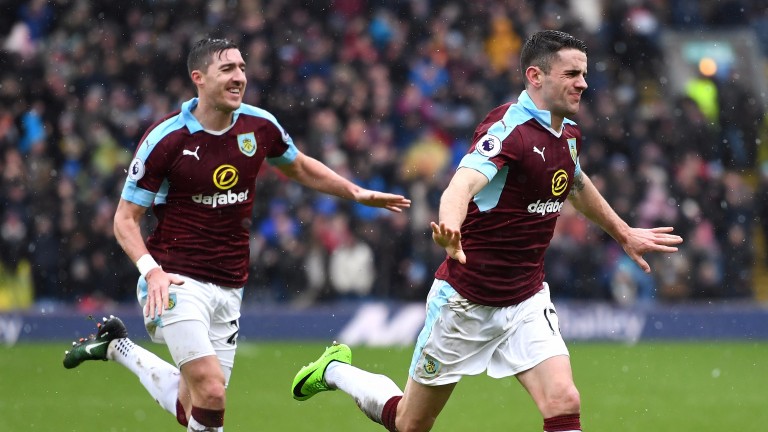 West Ham are limping to the finish line and may not put up much resistance against Burnley at Turf Moor.

Both teams could significantly improve their final placing with a victory but Burnley look in a far better physical and mental state and have the added incentive of wanting to give their home fans a winning send-off.

Burnley have won ten of their 18 home matches and another victory looks likely against the Hammers, who were dreadful during last Sunday's 4-0 capitulation at home to Liverpool.

Key stat
West Ham have not won any of their last six away games.