Goals likely to fly in at Pittodrie 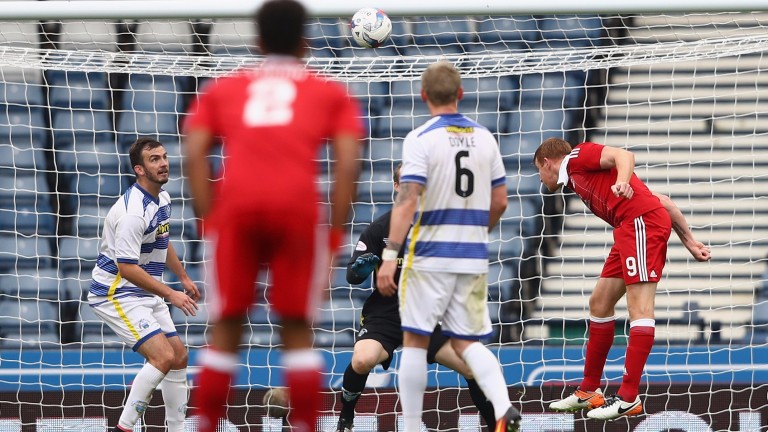 Adam Rooney scores for Aberdeen against Morton in the Betfred Cup
Getty Images
1 of 1
By Mark Walker 10:52PM, JAN 26 2017

Aberdeen have won their last four meetings against Dundee and there’s little to suggest it won’t be five after Friday night’s Ladbrokes Premiership game.

Derek McInnes’ side spent their winter break in Dubai and returned last week with a penalty-kick William Hill Scottish Cup romp against Stranraer.

In contrast, Paul Hartley’s side were getting dumped out the competition by Championship bottom-feeders St Mirren.

It’s hard to make a case for the Tayside outfit, although they can sometimes surprise.

With Niall McGinn in decent form and Adam Rooney back to his best, there could be goals at Pittodrie and the Dons should win a high-scoring encounter.

Dundee will be without suspended defender Darren O’Dea. James McPake and Nicky Low are injured.