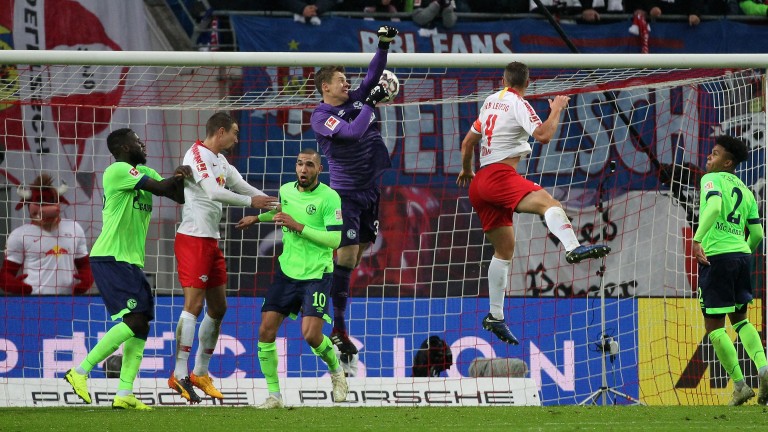 Leipzig remained fourth in the Bundesliga despite a 1-0 loss at home to Borussia Dortmund last Saturday and they can bounce back by beating Fortuna Dusseldorf at the Merkur Spiel-Arena.

Fortuna's survival hopes have been greatly enhanced by four successive wins but five of their nine league defeats have been inflicted on home soil.

Bayern Munich have turned up the heat in the title race and can make it seven league wins in a row by cruising to victory over Stuttgart in Bavaria.

Niko Kovac's free-scoring side have netted at least three goals in five of their last six games and should relish facing Stuttgart, who have the second-worst defence in the division.

Key stat
Stuttgart have conceded at least two goals in seven of their last eight away fixtures.