Bully Wee are way too big to see off newbies Edinburgh 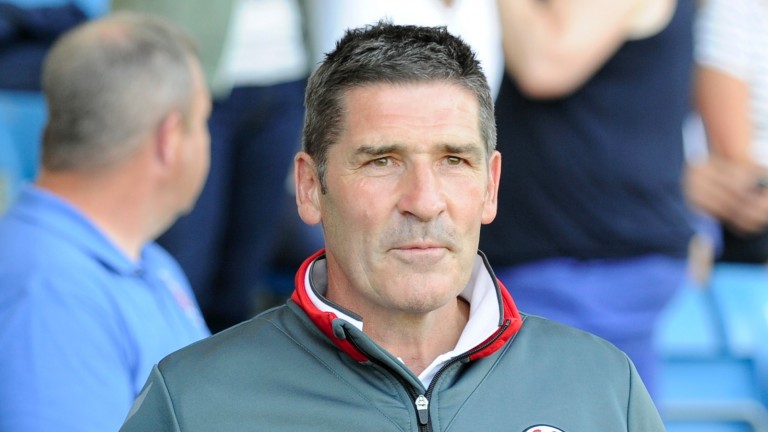 Clyde pulled off a great win last week in Ladbrokes League Two at leaders Stirling Albion and should be able to kick on from that by beating Edinburgh City at Broadwood.

The Bully Wee have basically a whole new squad – they signed a staggering 21 new players in the summer. Eight of them followed manager Jim Chapman to Cumbernauld from his former club Annan Athletic.

It was always going to take time to gel, but there are signs they are starting to motor. Former Scot­land international striker David Goodwillie is still only 28 and should be playing at a far higher level than Scottish football's fourth tier, but he's there after a chequered personal history and Clyde are reaping the benefits.

Edinburgh City, the league's newest club, managed their first win of the season last week after eight defeats on the bounce. They lost a lot of players in the summer and have struggled to replace them. Clyde should win this at a surprisingly generous evens.

Dumbarton are no great shakes. In fact, they are probably the second-worst team in the Ladbrokes Championship. But they are at home and odds-against when Brechin City visit. And that has to be worth a go.

The league's two part-time teams go head-to-head. But Stevie Aitken's men should have enough to grab their first league win of the season – or rather they are not as bad as the Glebe Park outfit.

Dumbarton picked up an impressive point last week at Dundee United and know this is a must-win game.

Brechin are also winless in this league and, although they have not been disgraced yet and have picked up a couple of draws, Championship survival specialists Dumbarton know what it takes to win these sort of battles.

Arbroath can inflict more gloom on Forfar Athletic by winning the Angus derby at Station Park.

Forfar have won one game out of ten this season and lost five in a row. There are major rumblings against manager Gary Bollan.

Former long-standing Forfar boss Dick Campbell will know the home team inside out. If he can sort out defensive issues from last week, Arbroath should have enough to bounce back in style.