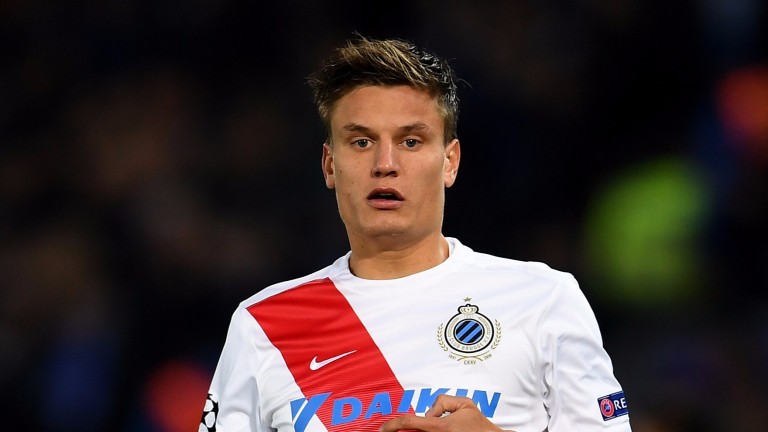 Club Brugge are one of two teams to have lost their opening five group stage matches but they can finish on a positive note by beating Copenhagen at the Jan Breydel stadium.

The match is of greater importance to Copenhagen, who will finish in the top two if they win in Belgium and Porto fail to win at home to Leicester.

However, the Danish side have banked just one point from their last seven Champions League group stage away games and are hard to trust at a stingy-looking 11-10.

Brugge have become more competitive as the competition has progressed, losing by a single goal in matchday three and four games against Porto and going down 2-1 at Leicester last month.

The Belgians will view tonight’s contest as their most winnable fixture in the group and are overpriced at 14-5.