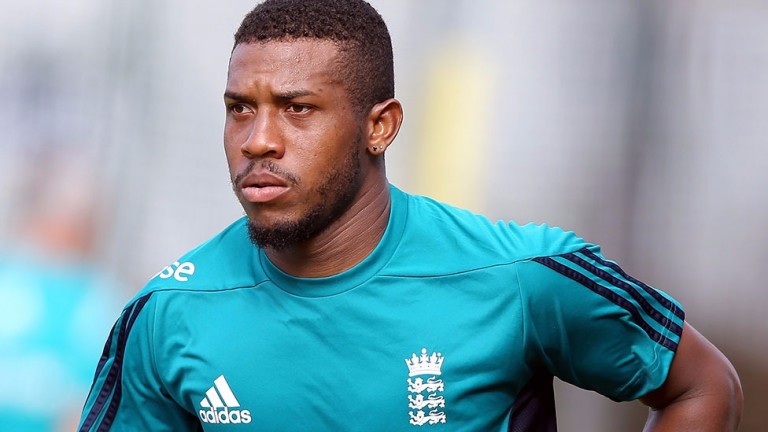 England captain Eoin Morgan described Wednesday’s 72-run win over South Africa as “a good day at the office” and bookmakers were certainly impressed by the way Morgan’s men went about their business.

The Champions Trophy hosts have been cut from 3-1 to 5-2 to win the tournament, which starts on June 1. Australia are 10-3 to lift the trophy with South Africa 4-1 and India 5-1.

England are 4-5 to win the second ODI against the Proteas at the Rose Bowl tomorrow although all-rounder Ben Stokes may not be risked in Hampshire as a sore knee meant he bowled only two overs in the first ODI.

Skipper Morgan, who scored an excellent century in Leeds, is 11-2 with Sky Bet to be England’s leading runscorer in the Champions Trophy.

Australia’s preparation for the eight-team event continues with a warm-up against Sri Lanka at The Oval. The Aussies are 3-10 to beat a Lankan side thumped by South Africa (5-0), Australia (4-1) and England (3-0) in recent one-day series.

The top two in the embryonic County Championship Division One table meet at Chelmsford and leaders Essex are evens (draw no bet) against Surrey.

Essex, Division Two champions last summer, have Alastair Cook in their squad and the England opener is hoping to add to his tally of 337 runs in three matches.

But the Brown Caps, who have more bonus points than any other top-flight county this season and are unbeaten on their last five visits to Chelmsford, are worth a small bet to leapfrog the Essex boys with a victory.

Division Two leaders Nottinghamshire have a home fixture against Gloucestershire but second-placed Kent could be worth opposing when they host Sussex.

Kent won the reverse fixture at Hove handsomely but Sussex, with Chris Jordan returning to partner Vernon Philander and youngster Jofra Archer in an exciting pace attack, demolished Durham by an innings and 177 runs earlier this week.

Wayne Parnell has left Kent for South Africa’s one-dayers against England and Sussex may well have a crucial edge in the bowling department.