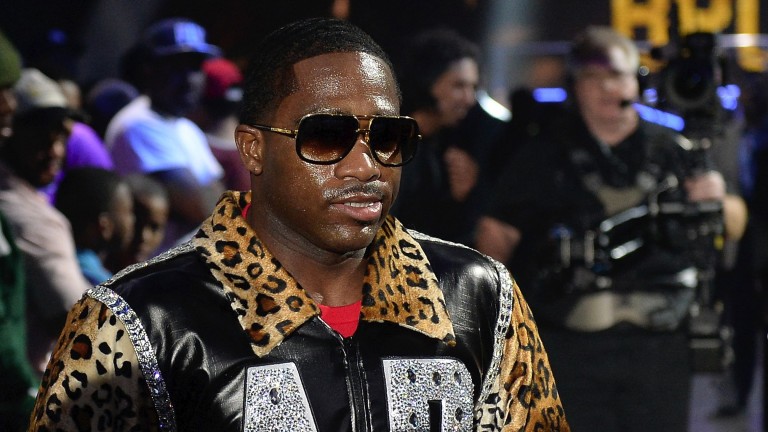 BoxNation, from 2am Sunday

Back when Adrien Broner decided that his official nickname should be 'The Problem' his reasoning was probably that he would cause problems for other fighters. Unfortunately for him, the big problem is in his own head.

Four years ago this weekend Broner destroyed Welshman Gavin Rees in five rounds. In his post-fight report, the Guardian boxing writer Kevin Mitchell wrote: "[Broner is] well on his way to rivalling Floyd Mayweather Jr as the most obnoxious man in the fight game. He is also, behind Junior, the second-most gifted boxer in the sport today.

The belief that Broner was the heir apparent to Mayweather's pound-for-pound throne was widespread in boxing circles, but the more he started to believe the hype, the more his performances suffered and cracks in his mentality started to appear.

Two fights later Broner suffered his first defeat, twice knocked down on the way to a wide points defeat to big-hitting Marcos Maidana. In the summer of 2015 he was beaten again, losing a decision to Shawn Porter.

Losing to two world-class fighters is understandable, but what has happened since is more worrying. Last summer Broner was accused of robbing a man outside a bowling alley and ended up spending 30 days in jail, then in October he seemed to hint he was about to commit suicide in a series of bizarre Instagram posts.

This is Broner's first fight since and was originally set for a catchweight of 142lbs, but will now be at 147lbs after a request from Broner's camp. That suggests he is not in peak condition.

His opponent Adrian Granados has four defeats on his record, but all of them have been by either split-or majority decisions to opponents with a combined record of 52-1, while he beat hot prospect Amir Imam in 2015.

On ability alone Broner should win easily, but with so much uncertainty surrounding his life he is hard to trust as a short-priced favourite and if he is off his game Granados can cause a big upset.