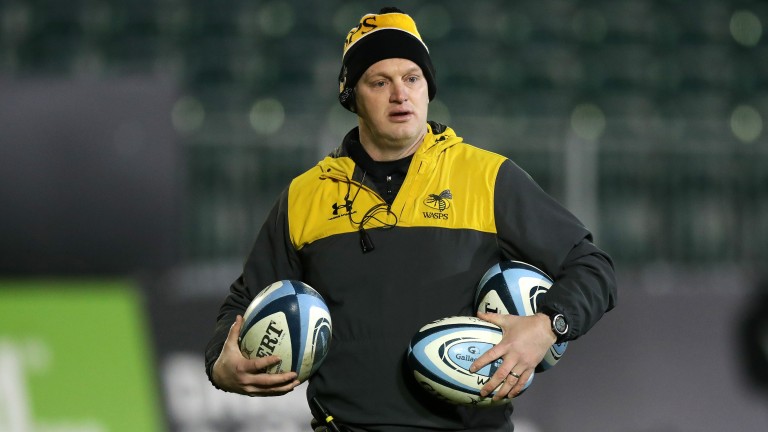 It has been a dramatic fall from grace for last season's Premiership runners-up Wasps, from second in the table in early January to a current position of ninth.

A run of five defeats in six has seen Lee Blackett's side slip out of playoff contention and their faltering campaign hit a new low last weekend when they were beaten at home by lowly Gloucester, who played an hour with 14 men.

A trip to league-leaders Bristol then surely looks one for Wasps supporters to dread but they have a superb record against the Bears. Wasps have not lost a Premiership fixture against Bristol since September 2006, a run which includes three victories last season.

This is a much stronger Bristol outfit than previous campaigns and they still look the most likely Premiership champions other than Exeter, but there has been a vulnerability in recent weeks.

They edged past bottom side Worcester last weekend in a game where they were dominated for large parts and man of the match Callum Sheedy is lining up for Wales in Rome this weekend.

While Wasps have not been winning recently, they have been on the wrong end of some tight defeats and having been handed a ten-point start on the handicap they look worth siding with.

Wasps have won all four of their previous visits to Ashton Gate, averaging 31 points per game.

FIRST PUBLISHED 5:00PM, MAR 11 2021
While Wasps have not been winning recently, they have been on the wrong end of some tight defeats