Bath have the scoring power to stay on rivals' tails 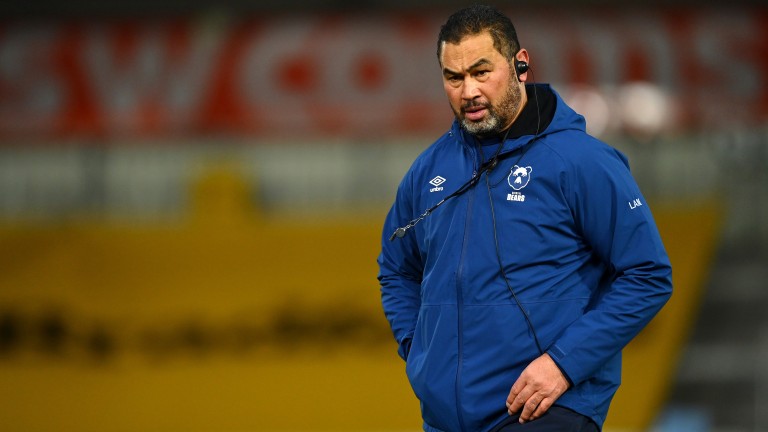 A two-week break in rugby action probably came at a bad time for Bristol, who may well have wanted to get straight back on the pitch after their 20-7 defeat of champions Exeter moved them to the top of the Premiership table.

But that deserved success made it five league wins in a row for the Bears and they are 12-point favourites as they take on West Country rivals Bath.

In the two seasons since they won promotion back to the Premiership, Bristol have claimed three wins and a bonus-point defeat against Bath, while two of those wins were by a single-figure margin.

And it could be another close battle at Ashton Gate between two reshuffled teams coming off an extended break.

Bristol are without England Six Nations call-ups Max Malins, Harry Randall and Ben Earl, while Charlie Ewels, Will Stuart, Beno Obano and Taulupe Faletau are missing from the Bath pack.

The formbook clearly favours Bristol, whose run of five league wins stands in stark contrast tally of Bath's one win in five, but the visitors have topped the 30-point mark in their last three games, scoring 44 on Wasps last time out but still losing by eight.

They have a strong half-back pairing in Ben Spencer and Rhys Priestland who can control the game in the forecast greasy conditions.

Leicester have played just one game since Christmas as their Premiership fixtures against Newcastle and Northampton were called off either side of a win over Bath. They are given a three-point start at home to Sale.

FIRST PUBLISHED 5:25PM, JAN 28 2021
It could be another close battle at Ashton Gate between two reshuffled teams coming off an extended break