Blackburn could blunt the Blades 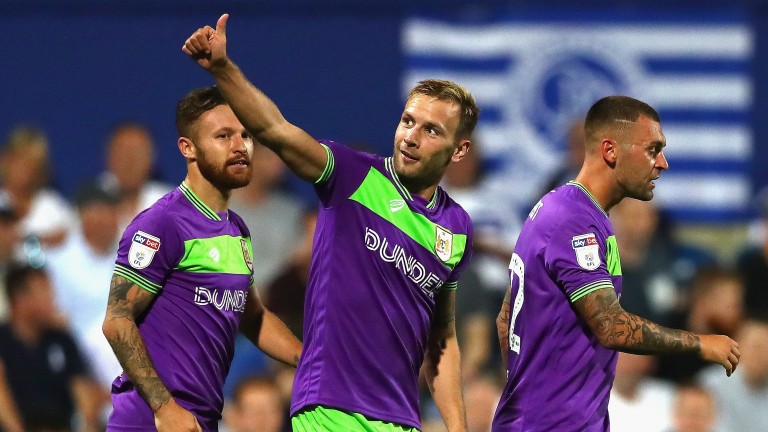 Rotherham v Bristol City
Bristol City's Sky Bet Championship playoff push has stalled after two defeats and a draw in the last three matches but they have a great chance to get back to winning ways against injury-ravaged Rotherham at the New York Stadium.

A battle for survival always looked likely for Rotherham after promotion from League One and they have made reasonable enough start – taking ten points from ten games.

All of those points have come at home but Saturday's 2-2 draw against Stoke came at a cost with captain Richard Wood limping off with a groin strain.

That leaves Rotherham manager Paul Warne desperately short of options at the back and his team may struggle at the other end of the pitch with striker Jamie Proctor (groin) ruled out and forwards Michael Smith and Kyle Vassell managing minor injuries.

Patched-up Rotherham hung on for a precious point against Stoke but their fragile state will not have gone unnoticed by Bristol City, who will view the game as a great opportunity to get back to winning ways.

Lee Johnson's men have won at QPR (3-0) and Swansea (1-0) this term and another away victory is on the cards.

After the weekend Rovers were just one point adrift of the playoffs but they could have been doing even better.

Tony Mowbray's side have conceded late goals in each of their last two home games – drawing 1-1 with Aston Villa and 2-2 with Nottingham Forest.

Blackburn are holding their own against fancied teams and can do even better against the Blades, who have looked vulnerable at the back in recent wins at home to Preston (3-2) and at Millwall (3-2).