Bristol Bears primed to go on the attack at Worcester 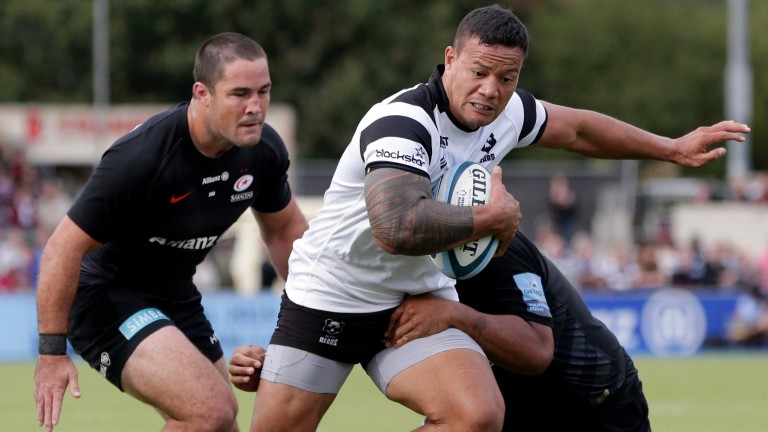 This fixture would have been marked out as a relegation derby at the start of the season, and although Bristol and Worcester were far from the lone battlers after five rounds, there’s no doubt both clubs will be targeting a win.

Worcester were favourites to finish bottom, so a record of one win in five isn’t the greatest surprise – what perhaps is unexpected is that the victory came at Leicester, where they ran in six tries to the Tigers' five.

Otherwise the Warriors have been fairly limited in their scoring, and while it’s been a similar story for Bristol, they have shown plenty of attacking ambition in defeats at Saracens and Northampton.

Four-try Alapati Leiua starts on the wing and former Springbok Zane Kirchner is at full-back in a Bears line-up with plenty of running in the ranks.

If the weather stays dry, the artificial surface should suit Bristol’s ambitious style of play and a team who don’t lack confidence should be aiming to at least go close.