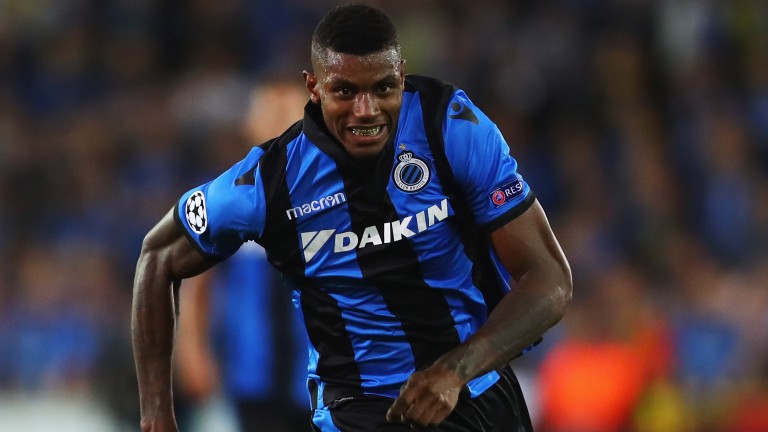 Champions Club Brugge have dropped just two points from their opening seven league games at the Jan Breydel Stadium and should maintain their home dominance with a smooth success against a defensively fragile Zulte Waregem.

Brugge made light work of the Belgian top flight last term, losing only three of their 30 regular-season matches, but are finding things much tougher as they balance a Champions League campaign with their title defence.

They recorded just one victory in six outings prior to the international break, handing Genk the initiative in the title race, but it’s far too soon to dismiss Brugge’s chances and they can lay down their marker by running riot.

Zulte Waregem lost half of their 30 regular-season matches last term and a tally of nine defeats from their opening 15 games this time shows little has changed.

Francky Durty’s men have already conceded 35 league goals, more than any other side in the division, and their delicate defence could be blown apart by a Brugge outfit with a point to prove.

The champions are averaging three goals per home league game and have already stuck five past Eupen and hit four against Cercle Brugge and Oostende.

That could spell danger for the fragile visitors, who have lost their last six away league outings, conceding three or more in five of those defeats.

Brugge’s striking duo Wesley and Siebe Schrijvers, who have 14 league goals between them, could thrive against leaky opposition and an emphatic home win could be on the cards.