Goals expected between England and Scotland in Toulon Tournament 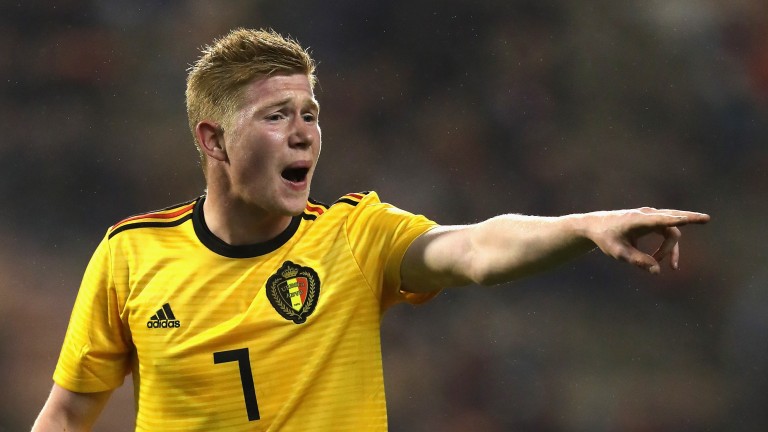 Much is expected from a golden generation of Belgian players heading into the World Cup and Roberto Martinez’s team can impress in their penultimate warm-up match by blowing away an Egypt team lacking their key man.

No country in all six confederations netted more than Belgium’s 43 goals in qualification and the Red Devils will be a threat to any side they face in Russia, where they have been drawn in Group G with England, Tunisia and Panama.

The Belgians have strength at both ends of the pitch, having recently kept three successive clean sheets against Portugal, Saudi Arabia and Cyprus, and they will be keen to impress against Egypt with fierce competition for places in the side for their opener against Panama.

Mohamed Salah is yet to join up with the Egypt team and they could be short of ideas in the final third in his absence.

Nigeria improved in the second half of their 2-1 defeat to England and they can conclude their World Cup preparations with victory over a Czech Republic outfit recovering from a 4-0 demolition by Australia.

Scotland progressed to the last four of the Toulon Tournament ahead of hosts France to set up a cracking semi-final against England and Scot Gemmill’s side could contribute to a high-scoring affair.

The young Scots have scored in all three of their matches against Togo, France and South Korea, while Aidy Boothroyd’s 2017 champions capitalised on fragile Chinese and Qatari defences to notch six goals in the group stage.

Turkey made the semi-finals of the tournament despite defeat to Portugal in their final group game but they could come unstuck against Mexico, the highest-scoring team in the competition.