Brilliant Bayern set for stroll on trip to Leipzig 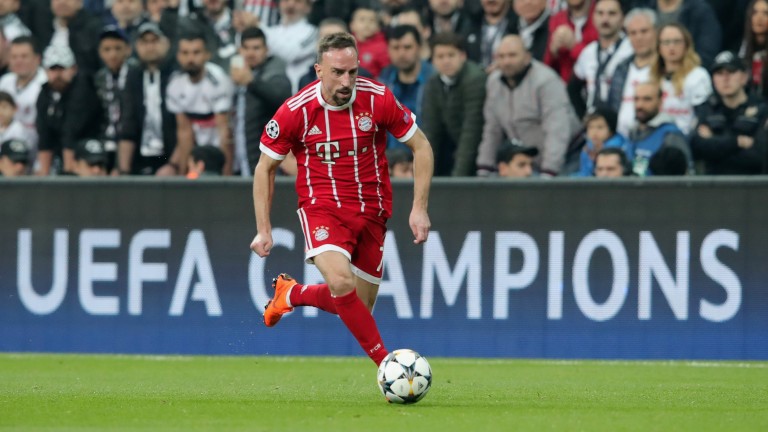 Borussia Dortmund v Hannover 12.30pm
Hannover have found the net in six of their last eight away games in the league but they haven’t won any of them.

They’ll be wary of a Dortmund backlash after BvB were stunned by Salzburg in the Europa League on Thursday, but the league form of Peter Stoger’s men has been impressive – the hosts are unbeaten since December 9.

Key stat
Hannover have scored exactly one goal in 11 of their last 14 Bundesliga away games.

Cologne v Bayer Leverkusen 2.30pm
Back-to-back wins have lifted Leverkusen back into the hunt for Champions League qualification and another three points are theirs for the taking at basement boys Cologne.

Leverkusen have not lost on their travels since September and should have too much quality for Cologne, who have the worst home record in the Bundesliga.

Key stat
Leverkusen are unbeaten in their last 11 away fixtures.

Leipzig v Bayern Munich 5pm
With 20 goals scored in their last six away games – and at least two in each of those matches – Bayern are clearly just as lethal on their travels.

They’ve had an extra day to prepare compared to Leipzig, who were grittily qualifying against Zenit in the Europa League on Thursday, and the underdogs have won only one of their last seven games.

Key stat
Bayern have scored in all of their away games since September.