Liverpool set for convincing win on the south coast 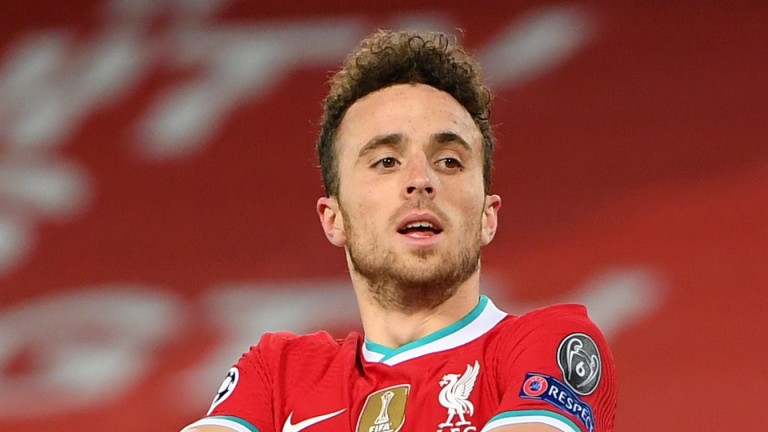 Brighton
Tariq Lamptey is suspended but Leandro Trossard returns to the squad. Adam Lallana is a doubt to face his former side.

Liverpool
Jordan Henderson should return following a hamstring injury but Naby Keita, Thiago and Xherdan Shaqiri are unlikely to be fit. Alex Oxlade-Chamberlain, Joe Gomez, Trent Alexander-Arnold and Virgil van Dijk are all out.

Brighton are unlikely to pose Liverpool many problems in the early Premier League kick-off today and the champions should underline their title credentials with a convincing win as they look to bounce back from a poor midweek display in the Champions League.

Not too much should be read into their 2-0 Atalanta loss at Anfield on Wednesday as Jurgen Klopp's side have made a habit of throwing in the odd weak display in Europe over the past few years, without it affecting their winning form in the league.

Despite their lengthy injury list, the Reds are displaying title-winning form again this season and demonstrated their improved strength in depth when brushing Leicester City aside last weekend.

Without Virgil van Dijk, Trent Alexander-Arnold and Joe Gomez, Fabinho slotted back into central defence, while the dependable James Milner impressed at right-back.

Brighton were good last week in a deserved win at Aston Villa but are unlikely to be able to nullify the champions.

Graham Potter's side have not got what they have deserved in some games this term, largely dominating against Manchester United, Crystal Palace and Burnley, in particular, without much reward.

Their gameplan will be to try to hurt the Reds on the break, hoping to exploit the visitors' high line, but the Seagulls are yet to win at home in the league this season and it would be a major shock if that poor run came to an end on Saturday.

Potter will be frustrated speedy wing-back Tariq Lamptey is suspended due to his late sending off at Villa as his attacking thrust could have caused Klopp's men a headache.

Brighton, whose last win over Liverpool came in the FA Cup in 1984, have managed just 13 goals in their first nine games and even though Danny Welbeck, who scored at Villa, provides a fresh threat, they will need more in the final third to truly trouble the Merseysiders.

Diogo Jota, Sadio Mane, Roberto Firmino and Mo Salah will all fancy goals in this game. Jota has been outstanding for his new club, hitting eight in his first 13 appearances in all competitions, while Salah has registered ten goals so far this term.

Liverpool have won on all their previous visits to the Amex Stadium and they look poised to extend that record with another dominant victory on the south coast.

Brighton have been behind at half-time in five of their last six Premier League defeats to Liverpool.