Seagulls threaten from counter-attacks and set-pieces 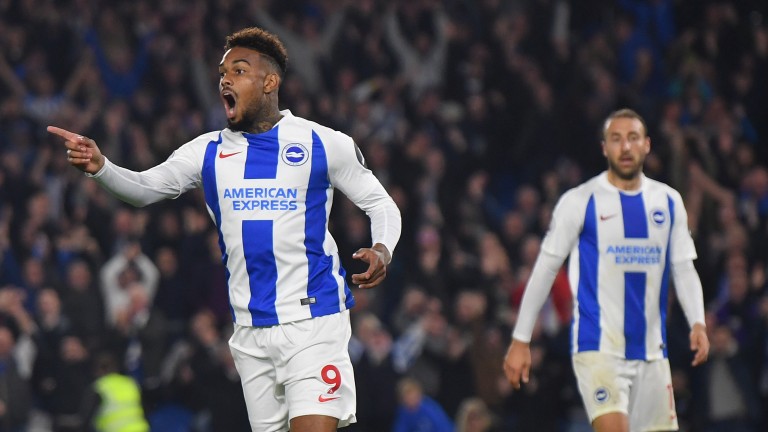 Newcastle's poor start has been heavily influenced by their tough schedule - they have played five of the big six already. But there is huge pressure on them to beat Brighton at St James' Park and they may struggle.

Brighton have also had a tough start, facing four of the big six, but are more comfortably placed after collecting eight points.

The Seagulls focus on getting the basics right. But they also threaten from counter-attacks and set-pieces and look overpriced.

Team news
Newcastle
Salomon Rondon and Paul Dummett are being assessed after spells on the sidelines and Ciaran Clark (thigh) is a doubt.

Key stat
Newcastle have lost all of their four home games this season.