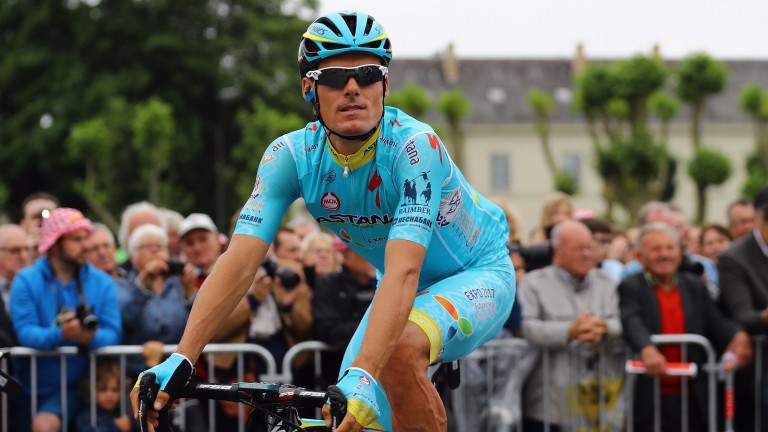 Chris Froome has admitted that his bid to hold all three Grand Tour titles wasn’t looking “likely” after a disastrous first week at the Giro d’Italia.

The four-time Tour de France winner, who trails fellow Brit Simon Yates by 2mins 27secs after nine stages, is 10-1 from a pre-race 2-1.

Leader Yates, meanwhile, began the Giro as a 40-1 shot but is now as short as 2-1 after opening up a 38-second advantage over defending champion Tom Dumoulin.

After Monday's rest day the race resumes with a lumpy 239km stage and it would be no surprise to see the GC contenders let a breakaway stay away to the finish.

Astana have had a tour to forget so far but this looks a route primed for breakaway king Luis Leon Sanchez to gain some recompense for early disappointments.