Samba Stars are in action at Milton Keynes 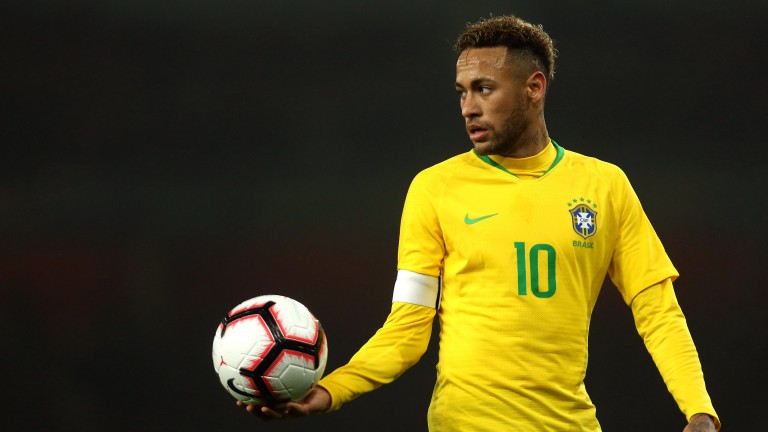 There is no such thing as a friendly when Brazil are playing so expect the Samba Stars to put on a show against Cameroon in Milton Keynes.

Brazil's incredible depth of talent is shown around the world on a weekly basis with so many players dotted around different leagues and such is the strength available they can't field a weak 11.

Coach Tite is expected to rest his number one goalkeeper Alisson, but the replacement for the Liverpool stopper is Manchester City's Ederson.

The Brazil bench for Friday's 1-0 win over Uruguay included Gabriel Jesus, Alex Sandro, Willian and debutant Allan, who has been superb for years at Napoli but had to wait for his chance to shine.

Brazil have won 34 of their last 36 friendly matches with England the last team to avoid defeat in November last year in a 0-0 draw at Wembley.

That was the start of a run of friendly clean sheets which is up to ten and it's nine straight wins to nil which points to another shutout against Cameroon.

Incredibly, Brazil have conceded just three times in their last 20 international friendly encounters and Cameroon's attack is weakened by the absence of injured striker Vincent Aboubakar.