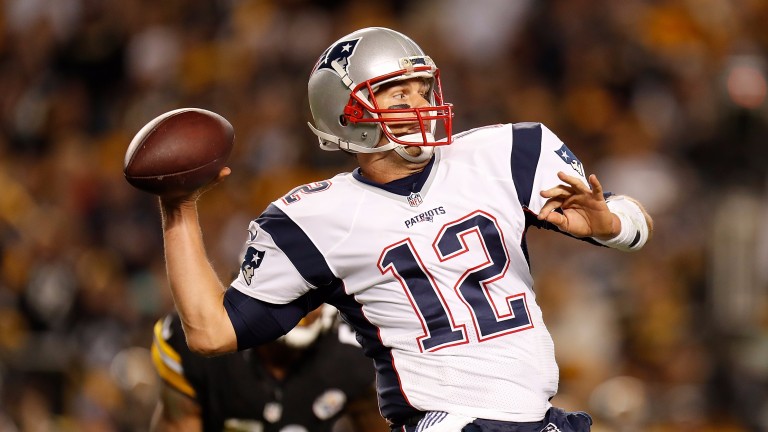 Memories of Malcolm Brown’s late interception that won the Super Bowl for New England 21 months ago will still be fresh in Seattle minds, but they may not get their revenge against the Patriots.

While the Seahawks have climbed to the top of the NFC West, they have not been particularly impressive, although the 134 points they have conceded in their eight matches is just two more than the 7-1 Patriots have allowed.

The New England offence has been dynamic since Tom Brady returned following the suspension that kept him out of their first four games and they look set to go from strength to strength.

The 25 points they conceded against Buffalo last week was the most they have allowed but Brady is doing enough to make sure they are out of sight most weeks.

And there seems no prospect of them slowing down just yet.

They have the fourth-highest third-down conversion rate in the league – they converted on nine of their 13 attempts against the Bills last week – and Brady can often find the right offensive option at the right time and tight end Rob Gronkowski looks to be back to his best.

While Seattle have had their offensive problem, and quarterback Russell Wilson has been playing through some injury issues, the Seahawks have perhaps taken their eye off the other side of the ball.

They conceded 25 points against both Buffalo and New Orleans, and the Patriots are capable of scoring a few more than that.