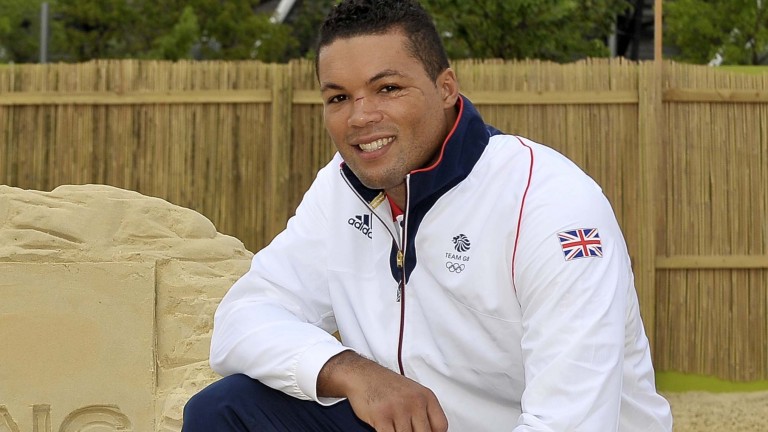 There is a stacked card supporting Tony Bellew and David Haye at the O2 Arena with plenty of stars on show.

Heavyweight sensation Joe Joyce fights for the Commonwealth title in just his fourth pro outing against Jamaica's Lenroy Thomas and he should have no problems picking up a fourth knockout victory, although odds of 1-6 for a Joyce KO win don't leave much room for profit.

Joyce won silver at the Rio Olympics in 2016, and Luke Campbell, who won gold in London 2012, is also in action.

Campbell fought for a lightweight world title against Jorge Linares last time out and although he lost he emerged with plenty of credit. This tune-up fight against Troy James should be more straightforward and the 1-100 chalked up against his name says it all.

Several other fights should be much closer. Paul Butler is a 10-3 underdog against Emmanuel Rodriguez, although he missed the weight and only the vacant IBF world bantamweight title is on the line for the Puerto Rican.

Martin J Ward is a 1-3 favourite to beat James Tennyson for the European and Commonwealth super-featherweight titles, but the closest match on paper looks between super-middleweights John Ryder and Jamie Cox.

Cox was stopped by George Groves in the Super Series, but that is his only defeat and he could be a bit of value against Ryder, who has lost two of his last four.