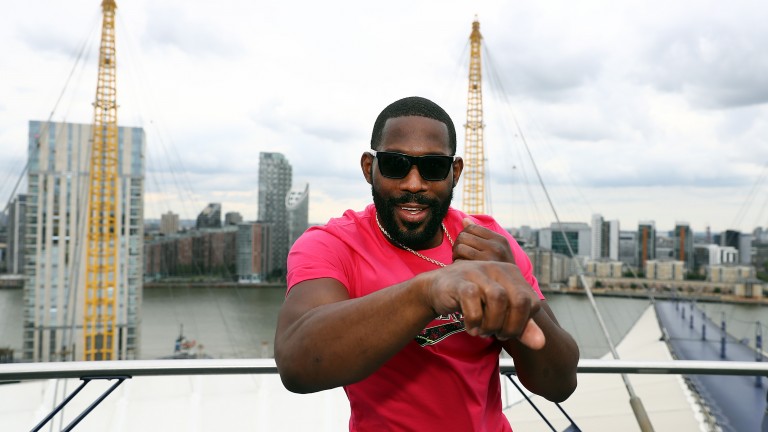 Joe Joyce has steamed past all of his nine professional opponents but the Juggernaut may come off the rails against Bryant Jennings.

Jennings is a former world title challenger and went the distance with Wladimir Klitschko in 2015. The American then stepped in against Luis Ortiz after that points defeat to Klitschko. A 12th-round knockout defeat to Oscar Rivas most recently is only the third loss on By-By's 27-fight record and given Klitschko was an elite-level fighter and Ortiz has mixed it with the best, there's no shame in either of those defeats, especially in the context of a fight against Joyce.

Jennings had won five on the bounce prior to that loss to Rivas and while that was a setback, one judge had the Philadelphia fighter ahead on the scorecards so perhaps it isn't a true reflection of what Jennings has left to offer.

Joyce's relentless pressure has been too much for some decent fighters including Lenroy Thomas, Bermane Stiverne and Alexander Ustinov, and the Putney puncher has won all nine of his professional contests by knockout. However, Stiverne was in shocking shape and Thomas landed plenty of punches before being stopped in the second round.

Joyce can't afford to hang around at the age of 33 and this fight, much like his boxing style, is risky. Joyce comes forward swinging hooks, with little head movement or speed, and although he has been able to walk through all of his opponents to date he is easy to hit and Jennings could be the man to take advantage.

By-By isn't blessed with a massive amount of punch-power but he can move and box on the outside, as he showed against Klitschko, and he is unlikely to find Joyce a difficult target to tag.

Clearly, Joyce could overwhelm Jennings and the fight could be over early but the prices look to overrate both Joyce and the chances of an early finish.

On the undercard Liam Williams faces European champion Karim Achour for the WBC silver middleweight title. Achour has never been stopped in his 35-fight career but that layers make it a 5-6 shot that the Frenchman doesn't hear the final bell against the Machine.