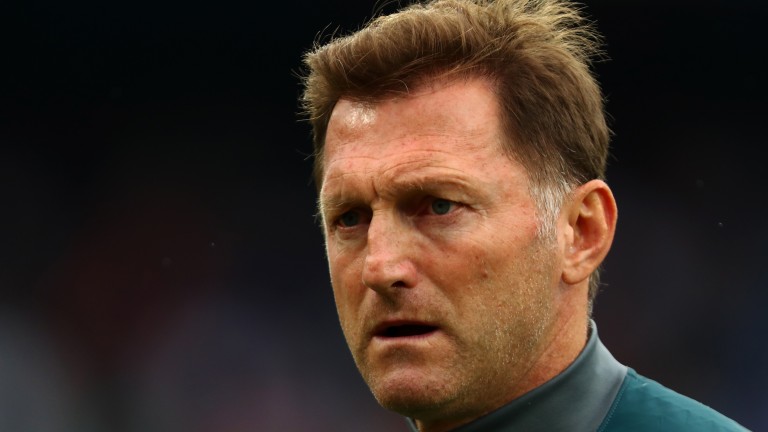 Free football tips, best bets and analysis for Bournemouth v Southampton in the FA Cup at the Vitality Stadium on Saturday.

Bournemouth
Junior Stanislas is a doubt with a hamstring issue and joins David Brooks on the treatment table. Loanee Shane Long is ineligible to face his parent club while midfielder Jefferson Lerma is suspended and Lewis Cook is a long-term absentee.

Southampton
Danny Ings and Theo Walcott remain out with thigh injuries, while Oriol Romeu, Michael Obafemi and Will Smallbone are unavailable. Takumi Minamino is ineligible after featuring for Liverpool earlier in the competition.

Southampton's Premier League season has faded away since the turn of the year and manager Ralph Hasenhuttl has stressed the importance of extending their run in the FA Cup.

Bournemouth, who have their sights set on promotion to the top flight, stand between the Saints and a spot in the semi-finals of the competition.

Bournemouth dispatched Burnley in the previous round, claiming a 2-0 win, and they welcome Southampton to the Vitality Stadium in decent form, having beaten playoff rivals Swansea 3-0 on Tuesday and lost just one of their last five outings.

Southampton, meanwhile, have found results hard to come by, losing five of their last seven fixtures and picking up just one victory during that sequence.

But the FA Cup has provided some solace and they are yet to concede a goal in the competition this term, having seen off Wolves, Arsenal and Shrewsbury.

The absence of Danny Ings over recent weeks has been a big blow but Che Adams, who will be buoyed by his Scotland call-up, has netted in Saints' last three outings and could be the key to success.

No more than two goals have been scored in Southampton's FA Cup victories this term, while that has also been the case in 21 of their 33 outings across all competitions.

Backing Saints to earn a 2-0 victory may be of some interest as six of their 12 wins this season have come by that scoreline, while they ran out winners by that margin when last turning out at the Vitality.

None of Southampton's last three visits to Bournemouth have seen more than two goals scored.