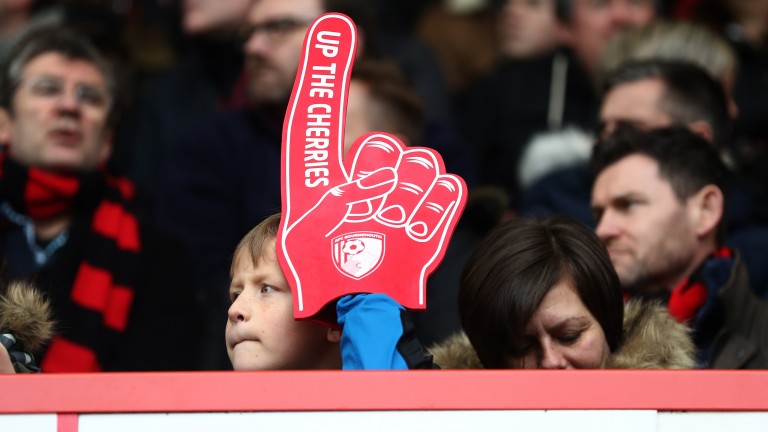 Relegation looks inevitable for West Brom, who head to Bournemouth eight points adrift of safety with eight games to go.

The Baggies need six more wins to have a realistic chance but have managed just three in the league this season and they still have to play Manchester United away, Liverpool at home and Tottenham at home.

Bournemouth may need a couple more wins and will be confident of getting one of them against Albion.

They had gone six home games unbeaten before last Sunday's 4-1 loss to Spurs.

Team news
Bournemouth
Joshua King (neck) and Ryan Fraser (back) are doubts and other players have minor niggles and are being assessed.

Key stat
West Brom have won only one of their last 28 league matches.