Bournemouth have the attacking arsenal to cause Gunners many problems 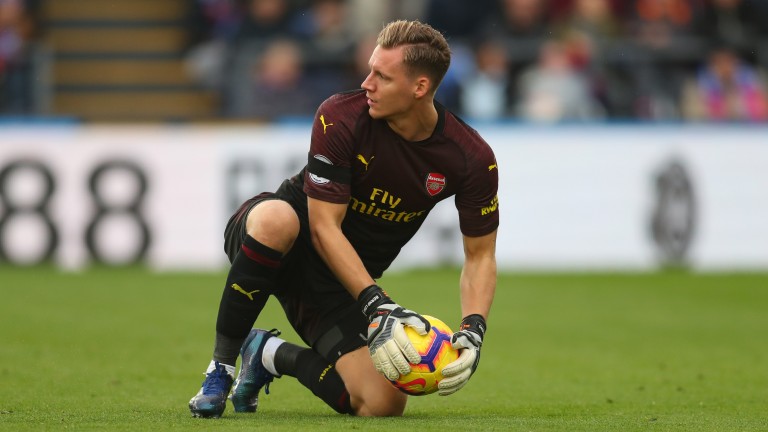 Arsenal have not kept an away clean sheet in the Premier League this season and that sorry statistic could continue after a tricky trip to take on Bournemouth at Dean Court.

Much has been made of the Gunners' evolution under Unai Emery, although they are only fifth in the Premier League and were fortunate to take a point at home to Wolves in a 1-1 draw before the international break.

Emery has some thrilling attacking options but no Premier League side are outperforming their expected goals rating more than Arsenal in the top flight and a sell of the time of the first Bournemouth goal at 51.5 minutes with Sporting Index may prove profitable.

Arsenal conceded after nine minutes away to Chelsea, 45 at Cardiff, 90 at Newcastle, 44 at Fulham and 45 at Crystal Palace. Only at Newcastle did Emery's outfit get to half-time without conceding on the road and that was against a Toon team missing Salomon Rondon, Yoshinori Muto, Jonjo Shelvey and Kenedy from the starting 11.

Bournemouth have scored in eight of their nine home matches and it took just 11 minutes for Callum Wilson to break the deadlock against Manchester United on their last Dean Court appearance.

Wilson will be boosted by scoring on his England debut against USA and they are a classy attacking unit with the likes of David Brooks and Ryan Fraser capable of punishing any Arsenal errors.