Bourg's resistance is likely to be futile

Hosts set for a defeat and maybe Ligue 2 relegation 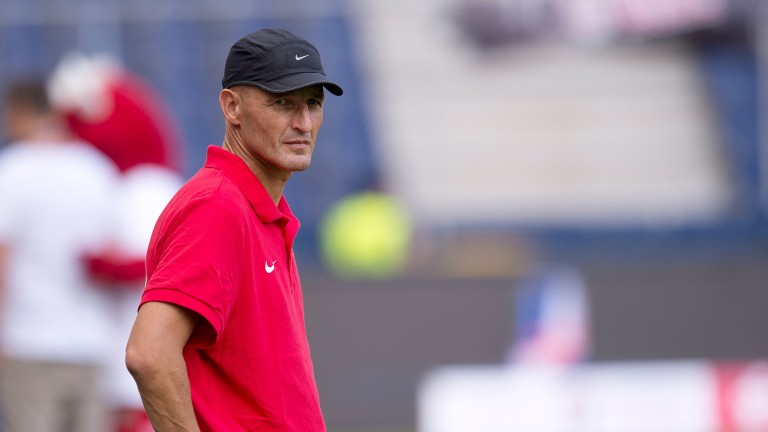 Bourg-en-Bresse Peronnas look like a team in trouble on the final night of Ligue 2 action in France.

Defeat for the hosts against Sochaux coupled with a Quevilly-Rouen win over Lorient would see them relegated to the Championnat National without the chance of a relegation playoff, and their defensive vulnerability makes that a likely outcome.

The home side could salvage their spot in Ligue 2 with a win alongside a defeat for Nancy to US Orleans, but they will have their work cut out against a disciplined Sochaux side.

Bourg-Peronnas are in a tailspin having fallen to heavy defeats in each of their last three games, losing 5-1 to US Orleans, 4-2 to Brest and 6-0 to Lorient.

They have also shipped more goals than any other Ligue 2 outfit this term with a whopping 86 goals conceded in 37 games, and they could be cut open again by an energetic Sochaux front line featuring young loan forwards Aldo Kalulu and Yakou Meite.

Sochaux won the opening-day meeting between these sides 2-0 in July and have steadily progressed to secure a mid-table position, but one saving grace for the hosts is that the visitors are winless in their last four.

Even Sochaux’s recent string of disappointing results are unlikely to be enough to aid a Bourg side who have switched between three, four and five at the back in previous weeks and has been far too disorganised to warrant a place in France’s second tier.