Both sides can strike in Balkan battle 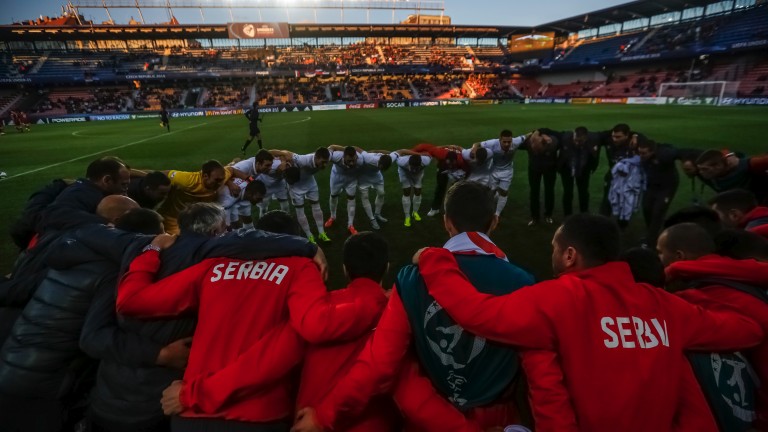 Serbia were among the highest goalscorers in qualifying while Macedonia looked full of ideas going forward against Spain, so expect goals from this all-Balkan battle in Bydgoszcz.

The Serbs banged in 27 goals in their group stage leading up to the finals, far more than group winners Italy.

Macedonia, in contrast, scored only 13 on their way to winning their section, which also included France.

Having lost their openers and with qualification opportunities for the semis so meagre, these two have no option but to go for broke.

Two wins and only two wins will stand them any sort of a chance of making the last four.

As for the match prices, Serbia look far too short. While they certainly held their own against Portugal and were pretty well organised, they were fairly tepid in attack.

Macedonia, a side who had won five to nil in a row prior to this competition, showed some spark going forward but were an accident waiting to happen at the back.

Largely written off as debutants, they didn’t look the worst team in the first round of matches and the 5-0 scoreline was unflattering to the losers.

Team news
Serbia
Playmaker Nemanja Maksimovic and striker Uros Djurdjevic are key men and Liverpool’s Marko Grujic should start despite being booked only three minutes into the tournament.

Macedonia
Elif Elmas, at 17 the youngest player in the squad, is pushing for a start after coming on at half-time in the 5-0 defeat to Spain.