Boro's struggles in front of goal may cost them again 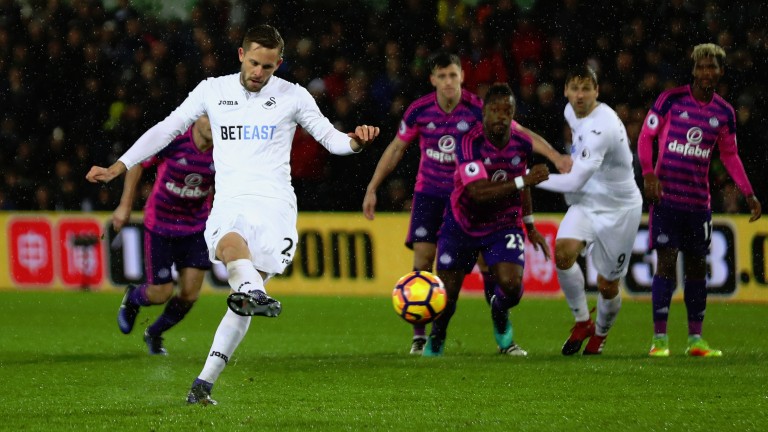 Middlesbrough are the lowest scorers in the Premier League and their lack of firepower could cost them against fellow strugglers Swansea at the Riverside.

Aitor Karanka’s side have acquitted themselves well against some of the league’s big guns but survival will depend on how they fare against the teams around them.

They looked very nervous in the 1-0 win at home to Hull and face a tougher challenge against the Swans.

Swansea Ki Sung-Yeung and Federico Fernandez (both broken toe) are likely to miss out again.