Boro may make their mark before Citizens pull away 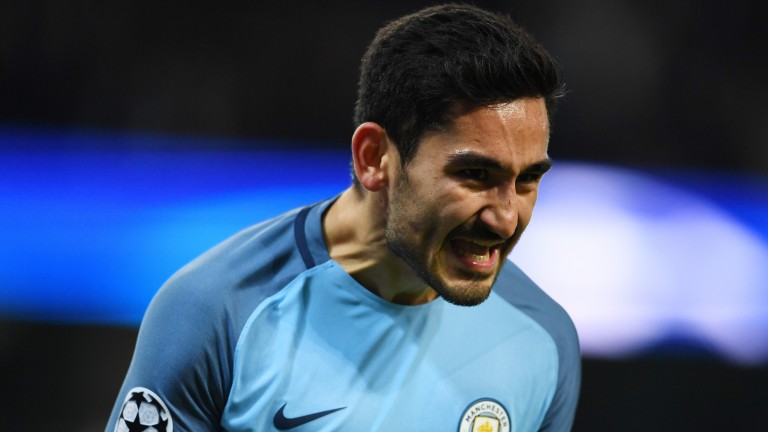 Premier League
3pm
Manchester City showed what they are capable of with a 3-1 win at home to Barcelona on Tuesday and they can cap a top week against Middlesbrough.

Pep Guardiola’s men look impressive in attack but have a tendency to lose concentration at the back and may offer up opportunities to Boro, who have lost just once on the road this season. Boro could find the net but a positive result is unlikely.

Recommendation
Man City to win and both teams to score
1pt 2-1 bet365, Hills

Team news
Man City Fernandinho (knock) is a doubt and Vincent Kompany hopes for a recall after failing to feature in the last two games.

Middlesbrough Cristhian Stuani and Marten De Roon are available after injuries but Daniel Ayala (ankle) is a doubt and Gaston Ramirez is suspended.