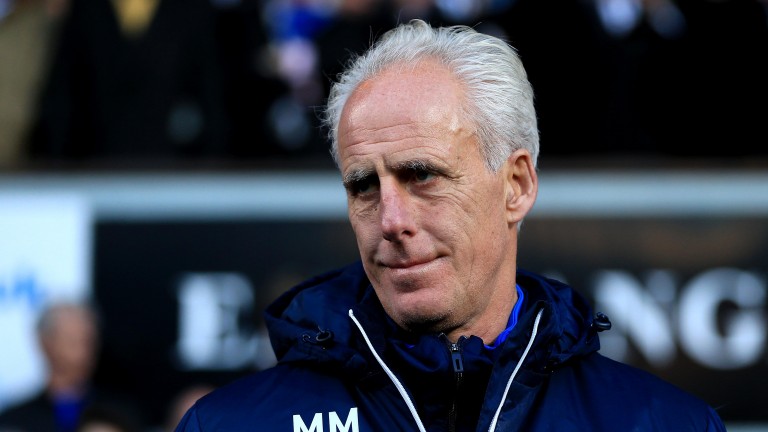 Coral have suspended betting on Ireland's next permanent manager with Mick McCarthy seemingly in pole position to replace Martin O'Neill.

McCarthy, who went down to a low of 1-33, was the market leader earlier this week, although he was briefly replaced as favourite by Dundalk's Stephen Kenny.

The 59-year-old was previously in charge of Ireland from 1996-2002 and led the country to the World Cup before a bust-up involving Roy Keane turned his first spell sour.

McCarthy, who has managed Millwall, Sunderland, Wolves and Ipswich, has been out of work since leaving the Tractor Boys in the summer.