Bologna should snap their losing streak 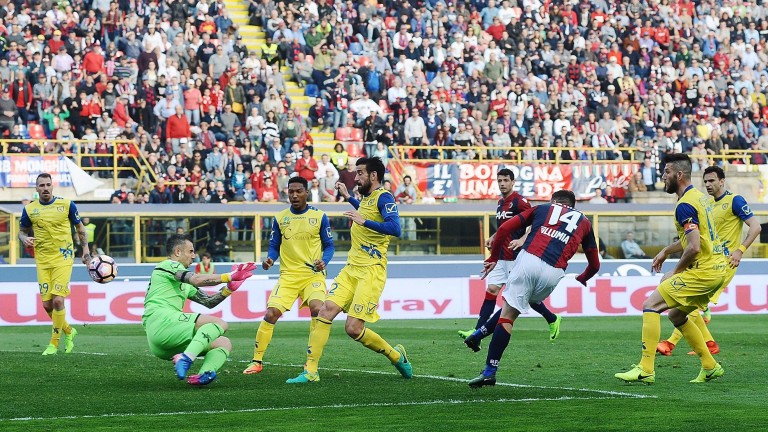 Bologna were left scratching their heads as to how they failed to beat Crotone last time, but they can snap their losing run against Verona.

Three of Bologna’s four wins this season have been away from home, while Verona’s solitary success was against rock-bottom Benevento, who are incredibly poor.

Key stat
Both teams are on four-game losing streaks.