Bold approach can pay off for hosts 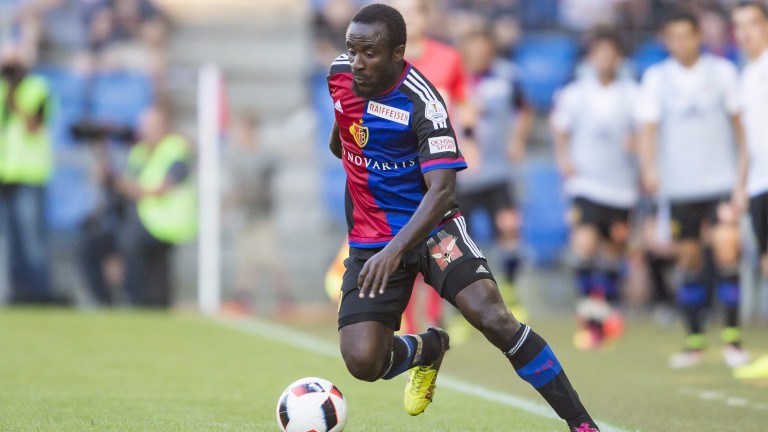 Ludogorets have not got much reward for their refreshingly attacking approach to the Champions League but can seal third place in Group A by beating Basel at the Levski Stadium.

The Bulgarians have played positively against the big guns and taken some punishment, losing 3-1 at home to PSG and 6-0 and 3-2 to Arsenal.

However, their bold approach also earned them a well-deserved 1-1 draw away to Basel on matchday one and they are likely to do even better with the benefit of home advantage.

Basel have been a major disappointment.

They were the team expected to cause the most problems for Arsenal and PSG but have failed to collect a point against the English and French sides.

A draw would be enough to keep them in third but they may struggle to achieve it.

Team news
Ludogorets No fresh injuries are reported but Natanael is one yellow card away from a one-game ban.