BMC can find Team Sky's limit in trial of strength 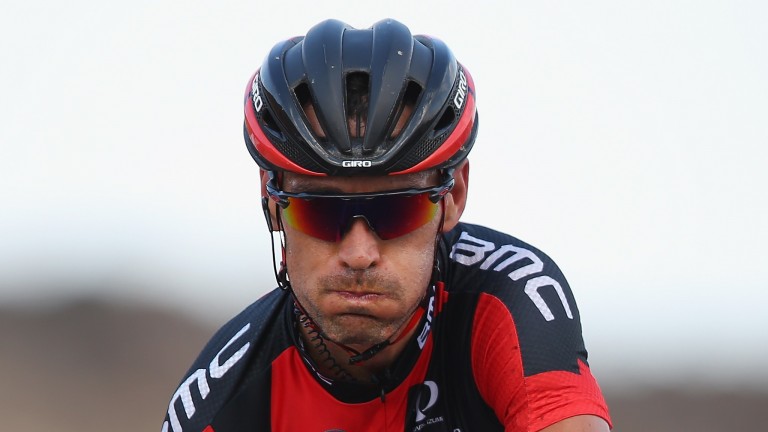 The first set-piece battle of the 2018 Tour takes place on Monday with the 35.5km team time trial in a loop around Cholet.

This is the first TTT in the Tour for three years and offers the stronger teams at this discipline the opportunity to open significant time gaps while their more climbing-orientated rivals endeavour to limit their losses.

The team leaders will be pleased to have a day away from the nervy peloton after an incident-packed weekend. A big crash near the finish on stage two reduced the sprint group to 13 riders, with world champion Peter Sagan claiming victory and the yellow jersey after Fernando Gaviria and Dylan Groenewegen were taken out of the picture.

All the big teams chose their Tour roster with a close eye on stage three and the leaderboard may not differ much from the 2015 TTT in which BMC, Team Sky and Movistar took the first three placings.

Sky are favourites after their demolition of the field over a similar distance in last month’s Dauphine, where their Geraint Thomas-led squad won by 37 seconds from BMC.

Chris Froome adds more strength to Sky now, along with Wout Poels, and this is a big chance for the GC favourite to claw back some of the time he lost on Saturday’s opening stage, as well as for Thomas to cement his position as an overall contender.

With the addition of Richie Porte, Tejay Van Garderen and top time triallist Stefan Kung, BMC are also much more powerful than in the Dauphine and they should give Sky a better battle this time.

BMC won the 2015 Tour TTT and always put up a strong challenge for the world title – they have been first or second in the five editions since its reintroduction for trade teams. They look the value against Sky.

Movistar do not have enough specialists with Alejandro Valverde, Mikel Landa and Nairo Quintana as three leaders in their eight-man team and better place chances may be held by Tom Dumoulin’s Sunweb outfit, the reigning world champions, and the well-drilled Mitchelton-Scott outfit led by Adam Yates.