Blades and Norwich can highlight promotion credentials with road wins 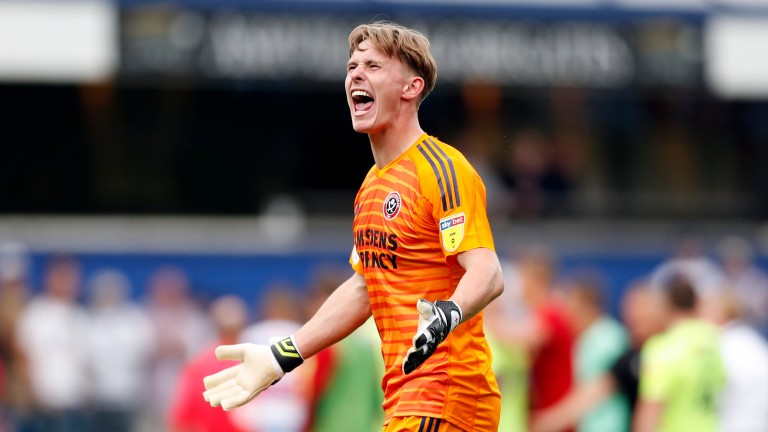 Sheffield United were below par when drawing 2-2 at Rotherham on Saturday but they rarely put in successive poor performances and should be backed to respond with a win at Griffin Park.

A lack of confidence is likely to be an issue for injury-hit Brentford, who have lost five of six games under new manager Thomas Frank.

Key stat
Brentford have won one of their last 12 games.

Daniel Farke is playing down Norwich's promotion chances but his table-topping team have won their last six league games and look value to make it seven against lowly Hull.

The Canaries triumphed 4-1 at Swansea on Saturday and have little to fear from the toothless Tigers.

Preston have not lost since the start of October and can extend their unbeaten sequence to nine by holding highflying Middlesbrough to a draw.

Alex Neil's side will be feeling confident after their 4-1 success over local rivals Blackburn but they are likely to face stiffer resistance from Boro, who have lost just two league games.

Key stat
Middlesbrough have lost only two of their last 22 fixtures.

Rotherham have shared the points in seven of their last nine matches and another stalemate is on the cards when they take on QPR.

The Millers put in one of their best performances of the season to hold Sheffield United 2-2 on Saturday and can match Rangers, who have lost only once since September.

The pressure is mounting on Sheffield Wednesday manager Jos Luhukay, who desperately needs a victory over Bolton to quieten the voices of discontent around Hillsborough.

Fernando Forestieri's return from injury had pepped up the Owls' attack but clean sheets have been a rarity and Bolton could be the latest team to expose Wednesday's dodgy defence.

Key stat
Sheffield Wednesday have not kept a clean sheet in their last 11 home games.