Blackburn to hit League One summit in style 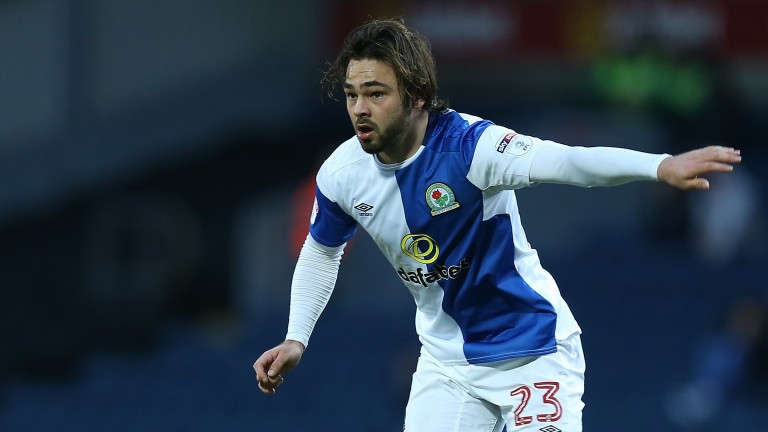 Sky Bet League One favourites Blackburn have spent most of the campaign failing to live up to that billing but they are aiming to hit top spot for the first time this season when Bury visit Ewood Park.

Bury need the points for very different reasons as they attempt to stay in the division and it should be an entertaining contest with a draw of little interest to either side even at this stage of the season.

Blackburn appear to be in a four-way fight for two automatic promotion slots, while the improving Shakers are still ten points adrift of safety despite a decent run of five matches unbeaten.

However, none of their recent opponents (Oxford, Blackpool, Wimbledon, Bradford and Southend) are as talented as a Blackburn side who have found their stride in recent months with one league loss in 21 fixtures.

Tony Mowbray's hosts have scored at least twice in ten of their last 11 league outings at Ewood Park which should not be a great surprise given that they have so many attacking threats.

Twelve-goal Bradley Dack is the biggest of those but he is not alone. Set-piece specialist Charlie Mulgrew will have to be watched and Adam Armstrong popped up with a timely brace in Tuesday's 2-1 win at Portsmouth.

That made it three in two games for Armstrong, who could be used from the left in a 4-2-3-1 formation or alongside another forward if Mowbray uses a 3-4-1-2 shape.

Mowbray cannot complain about his options but they have gone ten matches without a clean sheet, partly due to the manager's commitment to playing on the front foot.

Bury's 0-0 draw with Southend on Tuesday sounds dull, yet both sides managed five shots on target and the Shakers are looking to attack under recently-appointed manager Ryan Lowe.

In four February fixtures Bury had five shots on target against Southend and Blackpool, eight efforts on goal against Bradford and ten in the win over Wimbledon.

Draws are not really good enough given their shocking state and the Shakers will look to the likes of George Miller, James Hanson and Harry Bunn to launch attacks against a vulnerable Rovers rearguard.

Team news
Blackburn
Ryan Nyambe should be available but this game is likely to come too soon for Marcus Antonsson and Ben Gladwin. Peter Whittingham and Harry Chapman are injured and Lewis Travis is suspended.

Bury
Nathan Cameron and Danny Mayor could return but Neil Danns is doubtful and Craig Jones, Jermaine Beckford and Eoghan O'Connell are injured.