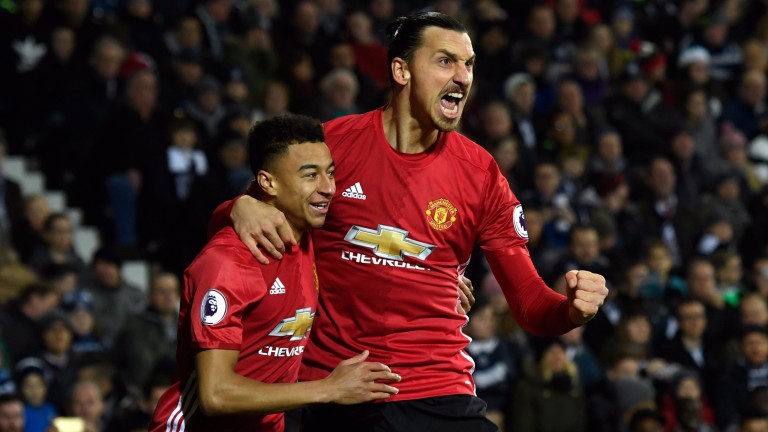 The festive period isn't much of a problem for bigger teams with bigger squads but struggling sides have to prioritise matches.

Sunderland boss David Moyes may feel compelled to select a weakened team at Manchester United. The Mackems have a long injury list and a key fixture at Burnley on Saturday.

Moyes is likely to give some of his top men a break and United are likely to take full advantage with a comfortable home win.

Team news
Man Utd
Luke Shaw (knock) will not be ready to return but no fresh injuries are reported.