Black Cats gearing up for another great escape 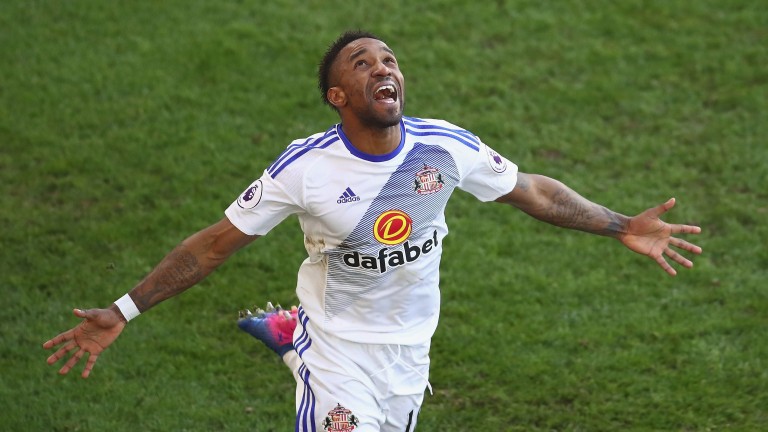 Sunderland have become survival specialists in recent years and their hopes of another great escape can increase with a victory over Southampton at the Stadium of Light.

Recently improved results from Sunderland, Hull and Swansea are dragging other teams into the relegation mix and Southampton, who have lost six of their last seven league fixtures, need to be careful.

Saints play some excellent football but are looking vulnerable in defence and have already lost away to two of the bottom three.

Team news
Sunderland Jack Rodwell (hamstring) is a major doubt and John O'Shea and Adnan Januzaj are doubts after picking up minor knocks in last Saturday's 4-0 victory at Crystal Palace.

Southampton A deal for Martin Caceres is not expected to go through until next week so Southampton remain light at centre-back. Virgil van Dijk (ankle) and Charlie Austin (shoulder) are still on the sidelines.