Black Cats can expect no luck at Hawthorns 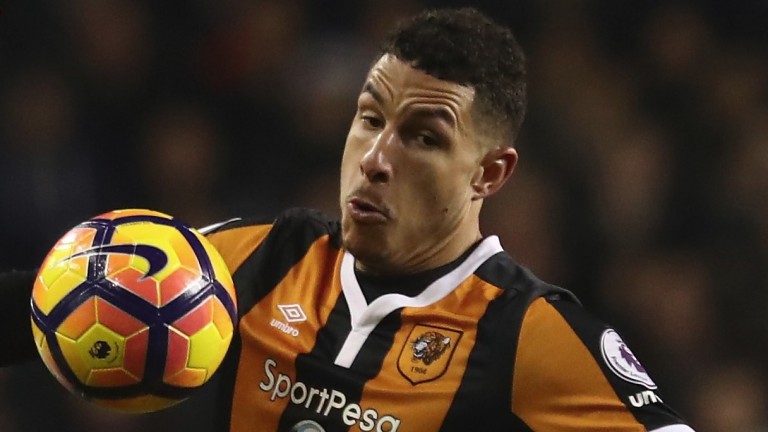 West Brom are a no-frills outfit but they generally get the basics right and just that should be enough to overcome Sunderland at the Hawthorns. Albion have won four of their last five home league games – the exception being a 2-0 loss to Manchester United. They have been inside the top half for the last two months and are likely to prove too well organised and physically too strong for the Black Cats, who are winless in six.

Team news
West Brom Jake Livermore could make his debut after signing from Hull but Jonny Evans is an injury doubt and Cameroon international Allan Nyom is awaiting clearance from Fifa.

Sunderland Lamine Kone, Didier Ndong and Wahbi Khazri are at the Africa Cup of Nations but Jack Rodwell, Steven Pienaar and Victor
Anichebe may be available after injuries.