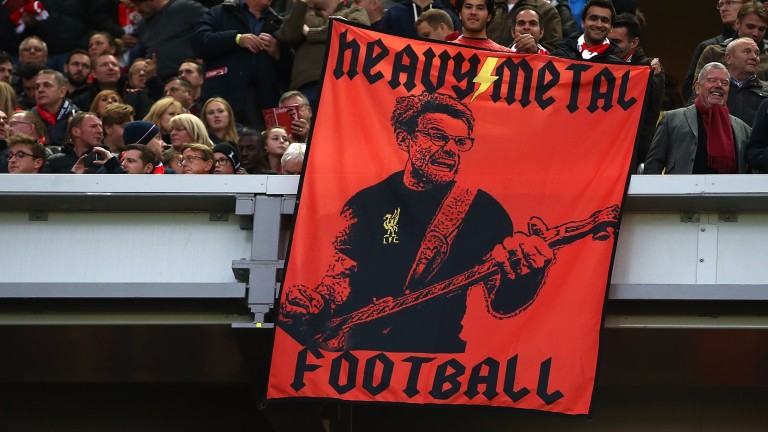 Kopites are getting royally entertained this season and more goals are expected here. Liverpool have dropped just two points at home points – the fewest in the top flight – and they will form the cornerstone of many weekend accas. But the Reds’ defensive record is the worst of the top five teams. Sunderland carry a threat with Jermain Defoe and Victor Anichebe and can find the net.

Sunderland Papy Djilobodji is banned and Paddy McNair (knee) misses the rest of the season but Steven Pienaar is available after a ban.