Black Caps look value to bounce back at Hagley

Aussie Dunk can get in the runs in Adelaide 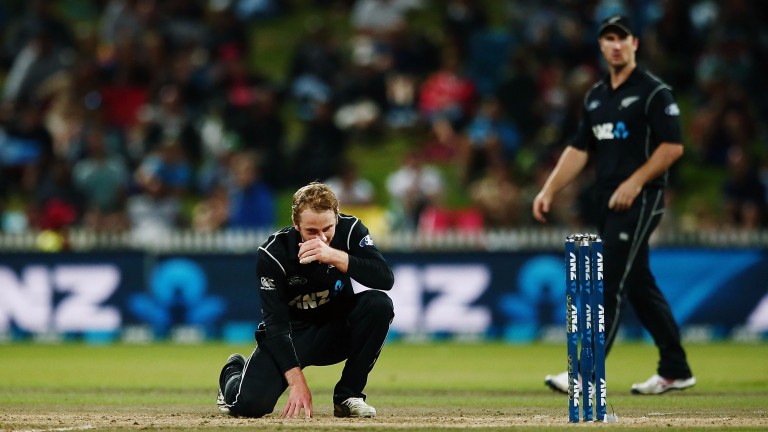 New Zealand have won all five of their previous ODIs at Hagley Oval and look worth a bet at 6-4 to bounce back from last-ball defeat in Hamilton on Sunday and level this five-game series at 1-1 in Christchurch.

The Black Caps lost the T20 that preceded that Seddon Park loss too but two recent wins over Australia had made it 12 successes in 14 home 50-over games since beating the Proteas in the 2015 World Cup semi-final.

Back Ben Dunk to be top Australia runscorer in their dead-rubber third and final T20 against Sri Lanka at Adelaide Oval.

Big-hitting Dunk top-scored for the Adelaide Strikers in three of their four home games in this season’s Big Bash League, with a best of 85 off 43 balls. And he made a fluent 32 at number three for Australia in Sunday’s loss to Upul Tharanga’s team in Geelong.

England all-rounder Ben Stokes is 10-1 with Ladbrokes to be man of the match on his debut for Rising Pune Supergiants after they made him the most expensive overseas star in IPL history at yesterday’s auction.